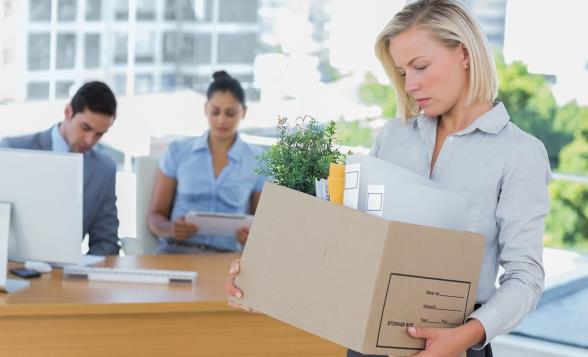 THE LAW ON REDUNDANCY AND RETRENCHMENT

“‘Retrenchment’ has been defined as the discharge of surplus labour or staff by an employer for any reason whatsoever otherwise than as a punishment inflicted by way of disciplinary action. Whether the retrenchment exercise in a particular case is bona fide or otherwise is a question of fact and of degree depending on the peculiar circumstances of the case. It is well-settled that the employer is entitled to organize his business in the manner he considers best. So long as the managerial power is exercised bona fide, the decision is immune from examination even by the Industrial Court. However, the Industrial Court is empowered, and indeed duty-bound, to investigate the facts and circumstances of the case to determine whether the exercise of power is in fact bona fide.”

“The term “redundancy” has been defined by Dunston Ayudurai in “Industrial Relations in Malaysia, Law & Practice”, 3rd edn at pp. 255 and 256 as follows:

Redundancy refers to a surplus of labour and is normally the result of a reorganisation of the business of an employer, and its usual consequence is retrenchment, i.e., the termination by the employer of those employees found to be surplus to his requirements after the reorganisation. Thus, there must first be redundancy or surplus of labour before there can be retrenchment or termination of the surplus.”

(i) Whether there was a genuine need for the reorganization exercise by the Company;

(ii) Whether a genuine redundancy situation had arisen which led to the retrenchment of the Claimant; and

(iii) Whether the Company had complied with the accepted standards and procedure when selecting and retrenching the Claimant.

“The burden is on the appellant to prove actual redundancy on which the dismissal was grounded. (See Chapman & Others v. Goonvean & Rostawvack China Clay Co. Ltd. [1983] 2 All ER). It is our view that merely to show evidence of a re-organisation in the appellant is certainly not sufficient. There was evidence before the court that although sales were reduced, the workload of the respondent remained the same. After his dismissal his workload was taken over by two of his former colleagues. Faced with these evidence, is it any wonder that the court made a finding of fact that there was no convincing evidence produced by the appellant that the respondent’s functions were reduced to such an extent that he was considered redundant.”