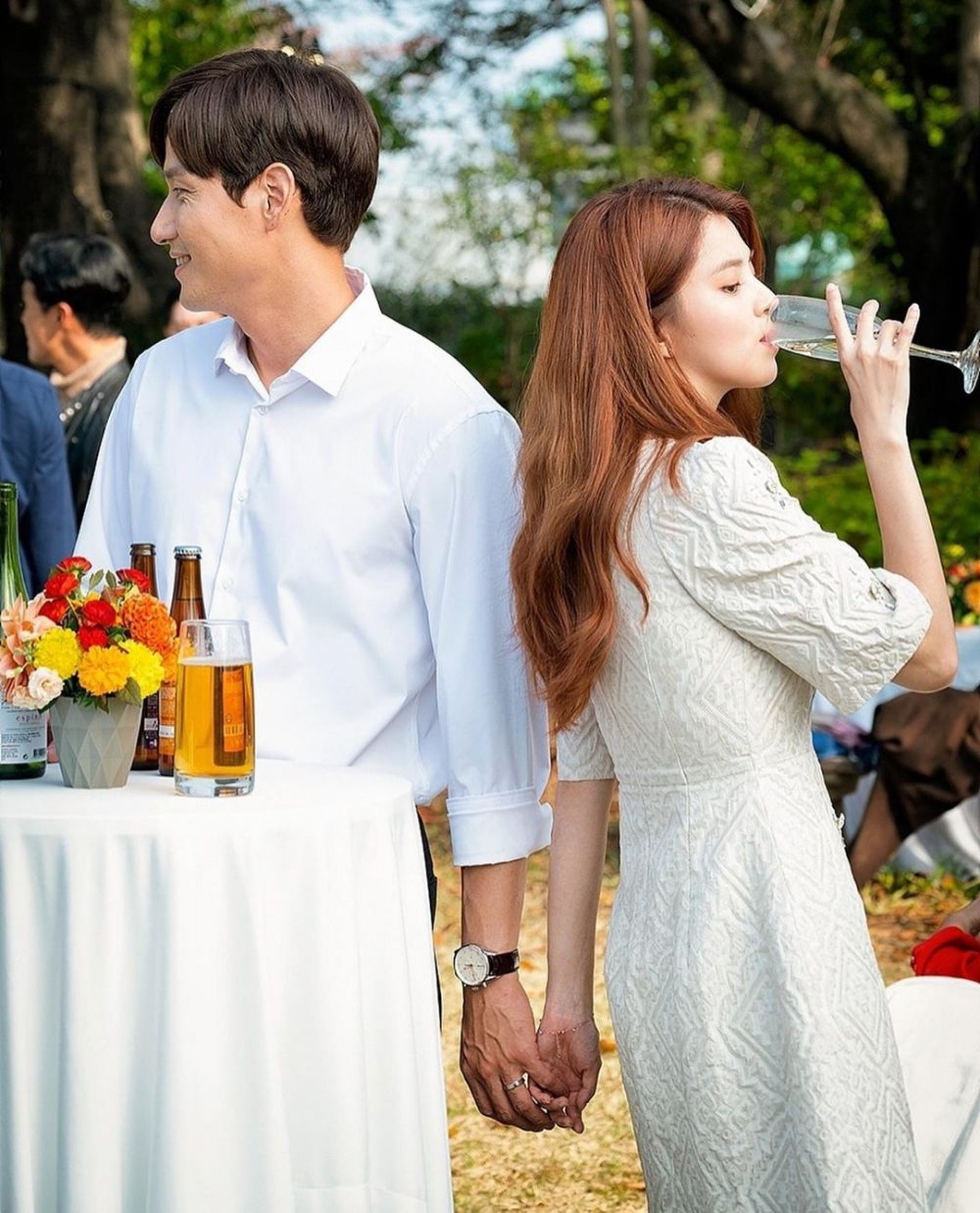 SUBMISSION FOR THE RESPONDENT WIFE (“RW”)

SUBMISSION BY THE PETITIONER HUSBAND (“PH”)

11.A party to a divorce alleging adultery is therefore required to:

(a) Make the alleged adulterer or adulteress (as the case may be) a co-respondent in the divorce proceeding (see Avtar Singh v Anita Rani a/p Harjit Singh [2012] MLJU 352); and

(c) By failing to plead properly, the defaulting party had in fact shut itself out from seeking relief under section 54(1)(a) and section 58(1) of the LRA [see Shudesh Kumar a/l Moti Ram v Kamesh a/p Mangal Sain Kapoor (supra)]

(d) Rule 102 DPMR 1980 stipulate that non-compliance with these rules or any rule in practise in force shall not render the proceedings void unless the court shall so order. Cognisance can be taken that O.1A RC 2012, had prescribed that the court (in administering the Rules) shall always have regard to the overriding interest of justice and not only to the technical compliance which is further solidified with O.2 r.1 RC 2012, which makes non-compliance an irregularity where the court is to have the overriding objective of treating cases justly at the forefront of its consideration.

(e) Rule 16 (1) DPMR 1980 applies to direct that RW is to file an answer to the said petition by PH within 21 days after the time limited for giving notice of the intention to defend to dispute the petition and to cite the alleged adultery and the adulteress in her answer which she had blatantly failed to do so with no lawful excuse (and has not taken any step in the proceedings with knowledge of the irregularity to remedy it) though Rule 16 (2) DPMR 1908 affords some latitude in the matter.

FINDINGS OF THIS COURT