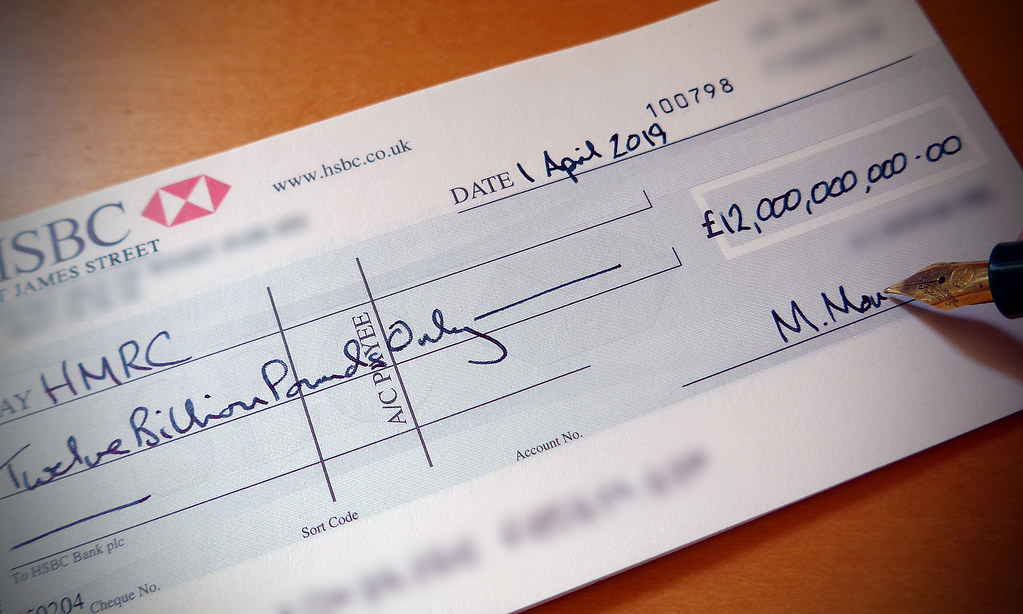 Findings and Decision of the High Court

“27. The Consideration for a Bill Value and holder for value

(1) Valuable consideration for a bill may be constituted by-

(a) any consideration sufficient to support a simple contract;

(2) Where value has at any time been given for a bill the holder is deemed to be a holder for value as regards the acceptor and all parties to the bill who became parties prior to such time. According to Section 2, “value” means valuable consideration.

“Subject to this Act when a bill is dishonoured by non-acceptance, an immediate right of recourse against the drawer and indorses accrues to the holder, and no presentment for payment is necessary”.

(a) Engages that on due presentment it shall be accepted and paid according to its tenor, and that if it be dishonoured, he will compensate the holder or any indorser who is compelled to pay it, provided that the requisite proceedings on dishonour be duly taken;”