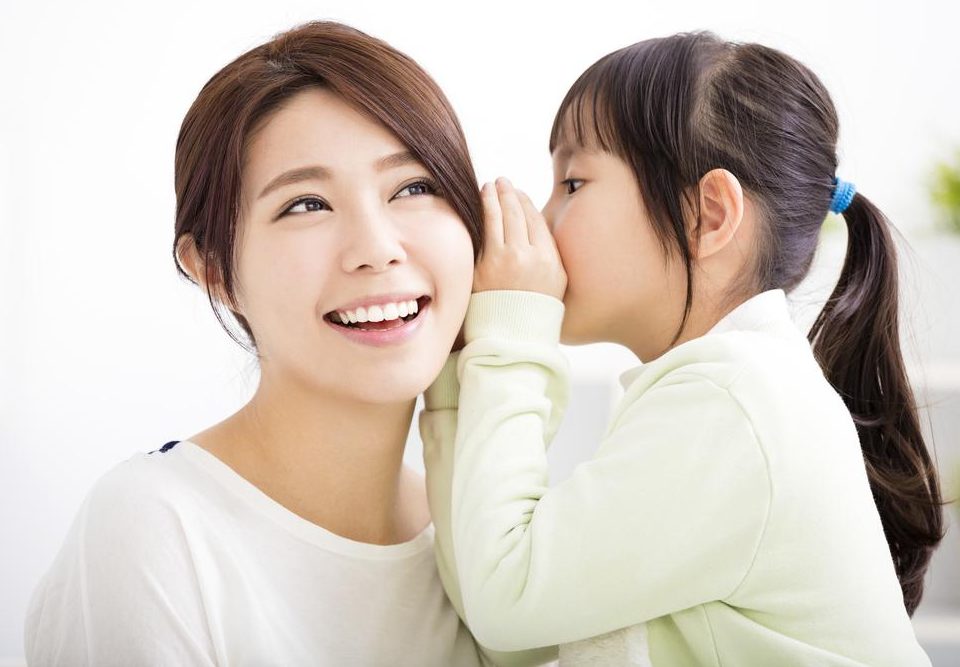 (a) sole guardianship, custody care and control of the infant child (‘the child’) until the disposal of the petition for divorce that will be filed by the plaintiff in the future;

(b) an order that the defendant husband pays maintenance that this court finds fit and reasonable (sesuai dan munasabah) for the child; and

(c) except for supervised access which this court thinks fit, an order of injunction prohibiting the defendant personally and/or through his workers and/or agents and/or any person who is acting on his instructions from attacking, assaulting, meyengkel or interfere in the plaintiff and the child’s affairs and/or from entering and/or standing within 100 meter from the plaintiff’s residence and the plaintiff’s workplace until the disposal of the petition for divorce that will be filed by the plaintiff in the future.

88 Power for court to make order for custody

(1) The court may at any time by order place a child in the custody of his or her father or his or her mother or, where there are exceptional circumstances making it undesirable that the child be entrusted to either parent, of any other relative of the child or of any association the objects of which include child welfare or to any other suitable person.

(3) There shall be a rebuttable presumption that it is for the good of a child below the age of seven years to be with his or her mother but in deciding whether that presumption applies to the facts of any particular case, the court shall have regard to the undesirability of disturbing the life of a child by changes of custody.

In the House of Lords in J v C [1970] AC 668: It seems to me that they must mean more than the child’s welfare is to be treated as the top item in a list of items relevant to the matter in question. I think that they connote a process whereby, when all the relevant facts, relationships, claims and wishes of parents, risks, choices, and other circumstances are taken into account and weighed, the course to be followed is that which is most in the interest of the child’s welfare as that term has now to be understood. That is the first consideration because it is of the first importance and the paramount consideration because it rules on or determines the course to be followed.

(a) joint guardianship of the child is granted to both the plaintiff and the defendant;

(b) sole custody, care and control of the child is granted to the plaintiff;

(c) the defendant shall have reasonable access to the child two days per week on weekdays from 10am-6pm subject to the defendant giving the plaintiff at least two days’ notice via SMS and/or Whatsapp message;

(d) the defendant shall not to have any overnight access to the child; and

(e) the defendant to pay maintenance for the child in the sum of RM500 per month, whereby the sum shall be banked into the plaintiff‘s bank account on/or before the seventh day of each month.