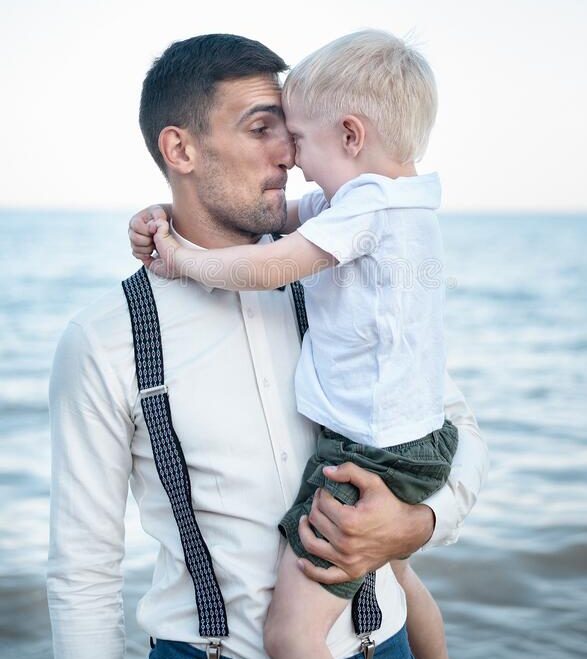 (2) Without prejudice to the generality of subsection (1), an order for custody may-

(a) contain conditions as to the place where the child is to reside, as to the manner of his or her education and as to the religion in which he or she is to be brought up;

(b) provide for the child to be temporarily in the care and control of some person other than the person given custody;

(e) prohibit the person given custody from taking the child out of Malaysia.

THE FINDINGS OF THIS COURT

#visiting rights is the welfare of the child