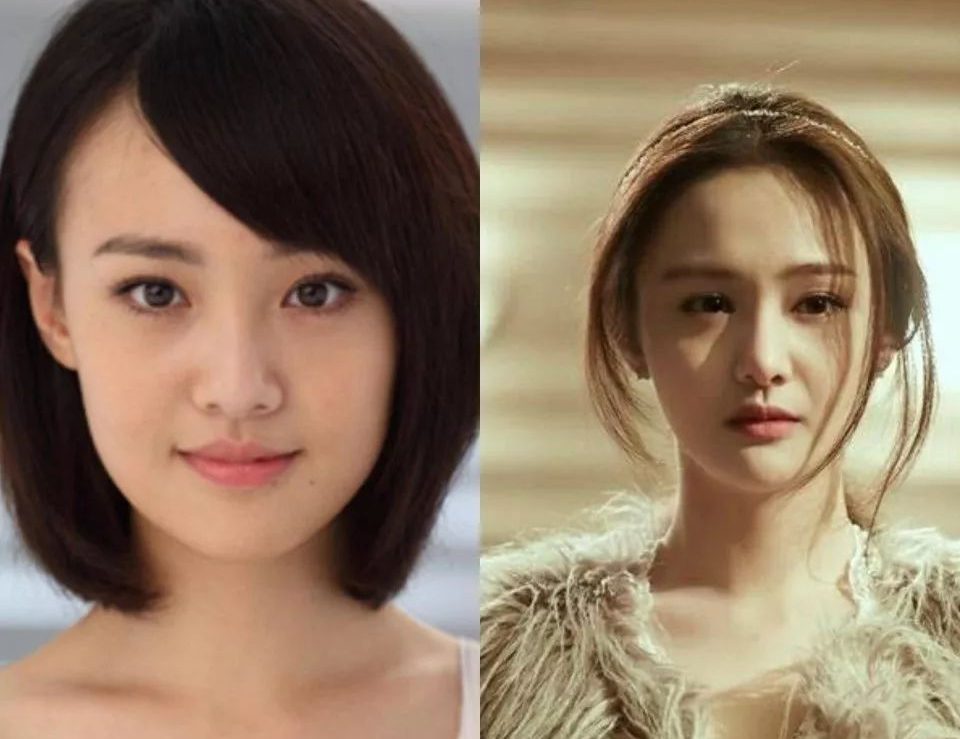 – 11 photographs comprising of before and after nose implant surgery was carried out; and

Findings of the Court

(a) in the case of an originating summons under paragraph (1), state the grounds for the application, the material facts pertaining to the intended proceedings and whether the person against whom the order is sought is likely to be party to subsequent proceedings in Court; and

(b) in any case, specify or describe the documents in respect of which the Order is sought and show, if practicable by reference to any pleading served or intended to be served in the proceedings, that the documents are relevant to an issue arising or likely to arise out of the claim made or likely to be made in the proceedings or the identity of the likely parties to the proceedings, or both, and that the person against whom the order is sought is likely to have or have had them in his possession, custody or power.

(6) An order for the discovery of documents may-

(a) be made conditional on the applicant giving security for costs of the person whom it is made upon such other terms, if any, as the Court thinks just; and

(a) in the case of an originating summons under paragraph (1), if the subsequent proceedings had already been commenced; or

(b) in the case of a notice of application under paragraph (2), if he had been served with a subpoena to produce documents at the trial.

Has the Plaintiff fulfilled all the conditions discussed in O. 24 r 7A as well as from the authorities cited earlier?

The Plaintiff has also prayed for the identity of the assistant and employee of the Defendant to be disclosed.