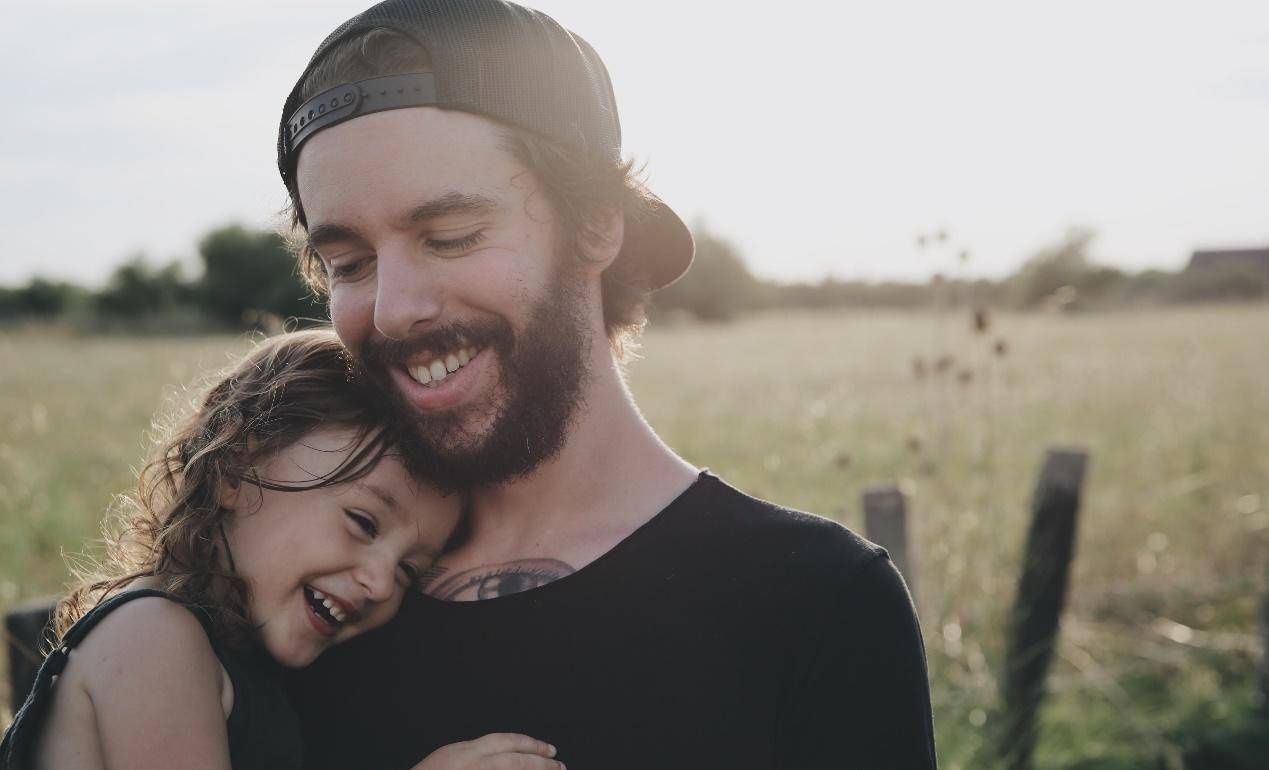 (b) the first defendant is a drug addict to such an extent he was unable to find a job, did not provide for the applicant, and he even smoked drugs in front of her; and

(a) before the child was born she had mentioned her intention to surrender her child to her sister in Kuala Kangsar, and that she does not intend to look after the child. Her sister although married for five years is childless, and in the original appearance on 04.09.1995 had mentioned the child will be looked after by the sister;

(b) that during pregnancy she had not wanted the child, indeed wanted the unborn child to die;

(c) the applicant tried to injure the child after it was born; and

(d) that the applicant is not in a situation to look after the child:

(i) the address she has given is the house of one Supramaniam a/l Narayanan, who is married with nine children staying at that address;

(ii) there is no evidence where she stays, whether in a rented room or a house;

(iii) she works in the Selayang wholesale market and has no fixed hours;

(iv) she is prone to violence and is rough of language and manners; and

(v) there is no allegation that the child is in any way abused or ill-treated by the defendants, or that the second defendant is unsuitable. The second defendant is a 56-year-old housewife whose husband is an odd-job labourer, with sons who are working, and two adopted children, 12 and 20 years of age. The child has been taken for innoculations etc. Instead, a change of custody would uproot the child.

(b) that her bouts of violence was a result of the psychological pressure in not having her child;

(c) that she let her child drop is not true. If true there should be a medical report;

(d) there is no evidence that the applicant is abusive to children; and

(e) under Section 88 Guardianship of Infants Act 1961, the presumption is for the mother to have custody, and cases mentioned by the defendants are not applicable as they are in disputes between father and mother for custody.

“Subject to s 10, the father of an infant shall be the guardian of the infant’s person and property:

“The guardian of the person of an infant shall have the custody of the infant, and shall be responsible for his support, health and education.

“Subject to s 10, where an infant has no father living, the mother of the infant shall be the guardian of his person and property:

Provided that the court or a judge may appoint some other person to be the guardian of the infant’s person and property, or either of them to act jointly with the mother.”

“The court or a judge, in exercising the powers conferred by this Act, shall have regard primarily to the welfare of the infant and shall, where the infant has a parent or parents, consider the wishes of such parent or both of them, as the case may be.”