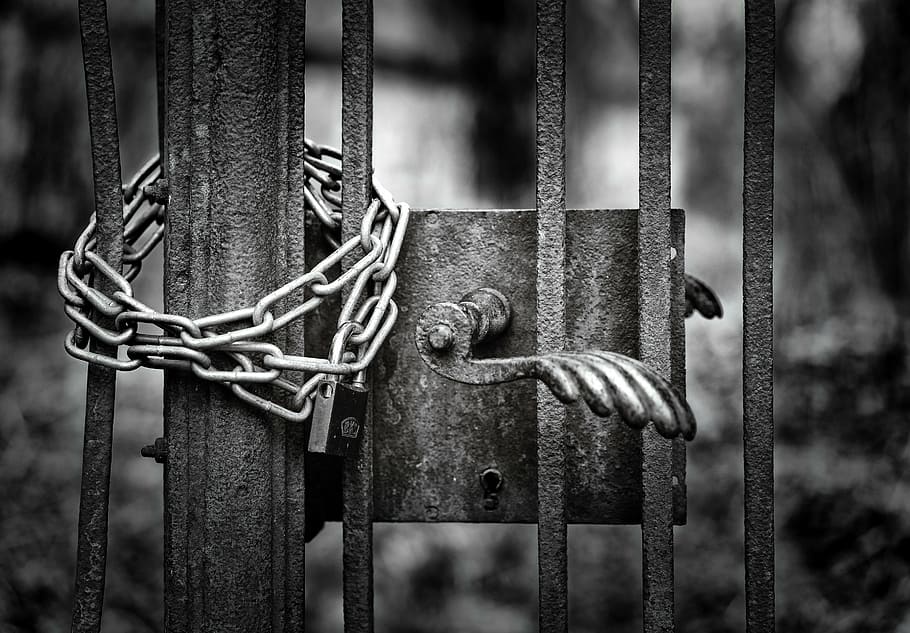 (1) Any person or body whose land or interest is bound by a private caveat may at any time apply in Form 9 to the Registrar for its removal, and such application shall be accompanied by the prescribed fee.

(1a) On receiving any application for removal under this section, the Registrar shall –

(a) serve upon the person or body at whose instance the caveat was entered a notice of intended removal in Form 19C; and

(b) subject to sub-section (2), remove the caveat at the expiry of the period of one month specified in that notice.

(2) The Court may, on the application of any person or body on whom such a notice has been served (and acting, if the circumstances so require, ex parte), from time to time extend the said period of one month; and the Registrar, on being duly served with any order of the Court under this subsection, shall not remove the caveat until the expiry of the said period as thereby extended.

(3) The Registrar shall remove any caveat pursuant to this section by cancelling the entry thereof on the register document of title, and noting thereon the reason for the cancellation and the date thereof.

(4) Every cancellation under sub-section (3) shall be signed and sealed.

(1) A private caveat shall, if not sooner withdrawn under section 325 or removed by the Registrar pursuant to section 326 or an order of the Court under section 327, lapse at the expiry of six years from the time from which it took effect, and the entry thereof may be cancelled accordingly by the Registrar, either of his own motion or on an application in that behalf by any interested person or body.

(2) Every cancellation under sub-section (1) shall be signed and sealed.

“The object of the subsection is dealt with in Lim Kiat Moy v Hamzah [1966] 2 MLJ 175 which I accept with respect. It is clear that the word ‘extend’ appearing in the subsection has to be construed according to ‘its use in the common intercourse of mankind and the popular meaning attributed to it is that it enlarges or gives further duration to any existing right rather than revest an expired right’. In other words, it points to the existence of a caveat which it allows to be extended by order of court from time to time. It does not speak of a re-creation as to allow the issue of another caveat on or before the expiry of the existing one. This is because once a caveat has lapsed and a memorial thereof is made by the registering authority, it is extinguished forever and the court has no power to revive, renew or continue a caveat after its lapse. The extinction is final and irrevocable. (held in KI Muhiudeen Rawther v KEP Abdul Kassim & Ors [1959] 25 MLJ 257) If the subsection were to be construed otherwise a great public injury would be effected by calling back a right that by lapse of time has become extinct (held in Lim Kiat Moy). Further, Section 328(1) provides for a caveat to lapse at the expiry of six years from the time from which it took effect unless earlier withdrawn or removed. Considering its object and function the period is long enough for one caveat to be in existence at any one time without there being entered another caveat.”

“If the law is allowed to be circumvented by recognizing the second caveat the result will undoubtedly be an overlapping of caveats on the same land, on the same ground and by the same caveator.”

“… The subsection may be construed as to enable another caveat to be entered provided it is based on different grounds from the former and after the former caveat has ceased to exist. In other words it is not a renewal, revival or continuance of the former; it speaks of an entirely separate caveat distinct from the other.”