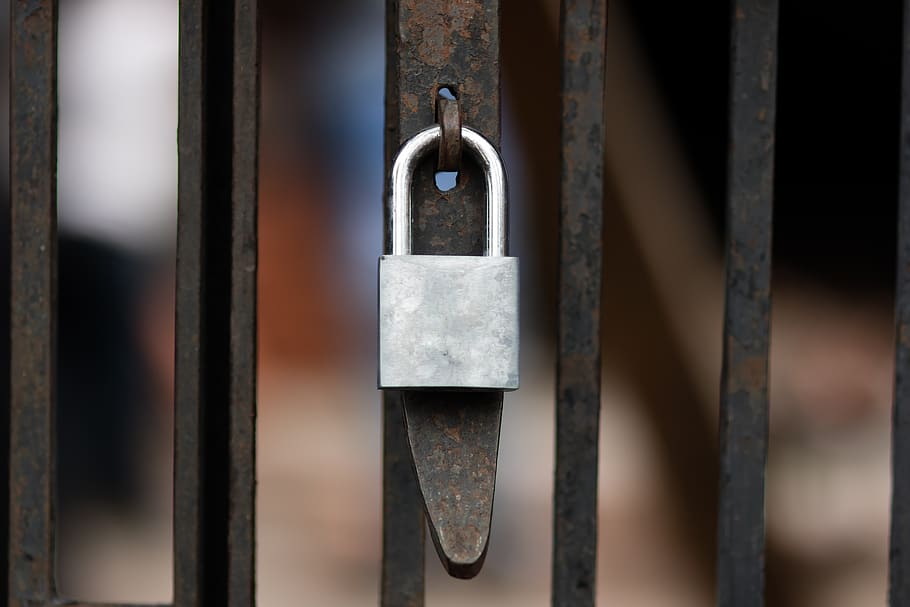 (i)   the Land Administrator of Daerah Hilir Perak to register the removal of the said Caveat with immediate effect in keeping with the Order sought;

(iii) exemplary damages of RM30,000 to the Defendant due to the wrongful entry of the said Caveat over the said Land;

(iv) Costs for the application as well as interest at 4% per annum on the Judgment amount from the date of the Judgment until full settlement; and

(v)  the issue document of title to the said Land be surrendered to her.

Court not to act in vain

Law on removal of caveat

(i)  the first stage is the examination of the grounds expressed in the application for the caveat to ascertain whether the caveator’s claim amounts in law to a caveatable interest;

(ii)  the second stage is to go on to see whether based on the affidavits filed, his claim discloses a serious question meriting trial; and

(i)   declaration that the sale and purchase agreement he made with the late LKT is valid and sought specific performance of the same;

(iii) the action to be converted from an Originating Summons to a Writ action.