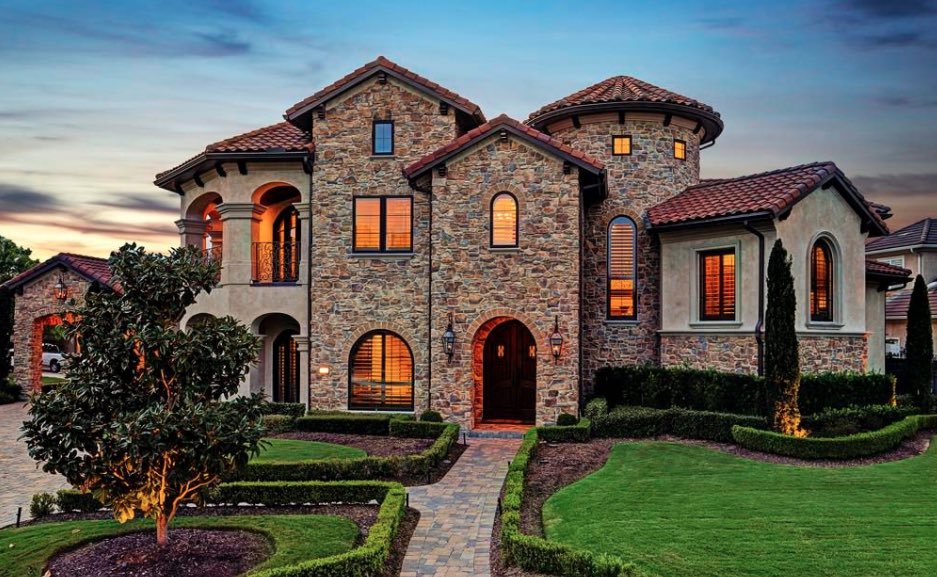 (1) the marriage be dissolved;

(4) the following matrimonial assets be valued by a qualified valuer to be agreed by the parties and the Petitioner shall be entitled to one half of the value in cash, after deduction of any redemption sums due to any financial institutions:

The history of the marriage avers by the Petitioner:

(a) to the extent of the contributions made by each party in money, property or works towards acquiring the assets;

(b) any debts owing by either party which were contracted for their joint benefits;

(c) the needs of the minor children if any of the marriage, and subject to those considerations the court shall incline towards equality of division.

Section 76(4) provides that the court shall have regard to

(a) the extent of the contributions made by the other party who did not acquire the assets to the welfare of the family by looking after the home or caring the family;

(b) the needs of the minor children of the marriage, and subject to those considerations the court may divide the assets in such proportions as the court thinks reasonable but in any case the party by whose effort the assets were acquired shall receive a greater proportion.

Section 76(5): Assets acquired during marriage include assets owned before the marriage by one party which have been substantially improved during the marriage by the other party or by their joint efforts. 婚姻产业包括结婚前一方拥有的产业，只有另一方在婚姻期间对此产业做出了贡献或付出。

(1) that the marriage between the Petitioner and the Respondent be dissolved;

(3) the Respondent shall transfer or caused to be transferred the BMW vehicle bearing registration number LA77 to the Petitioner.

(4) Costs of these proceedings to be paid by the Respondent to the Petitioner, if not agreed to be taxed.