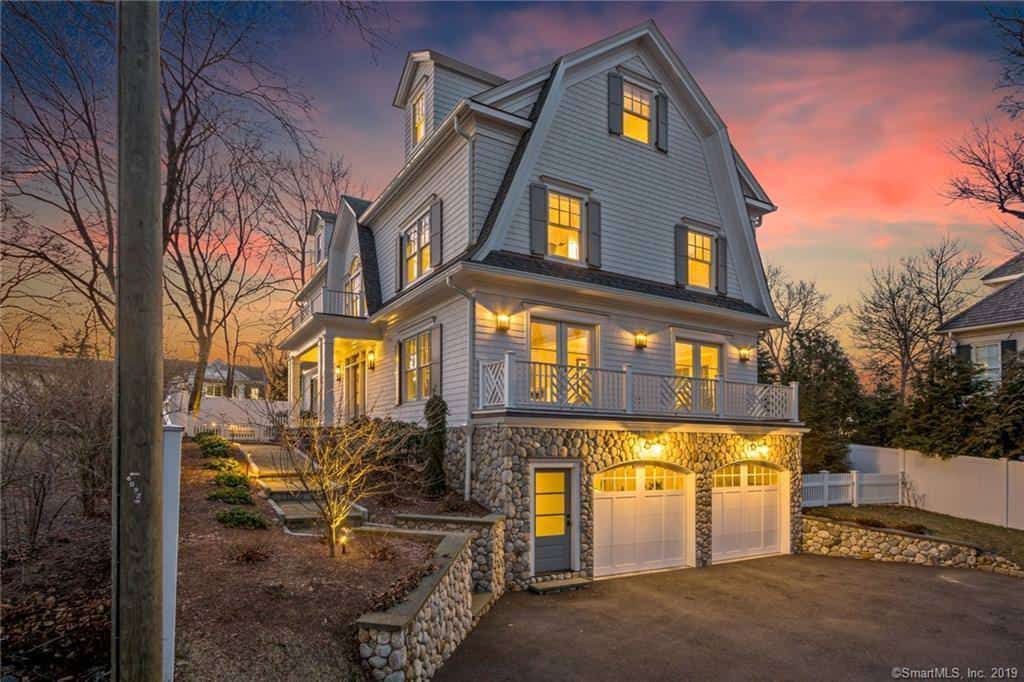 (i)  that the plaintiff be given an extension of time of 50 days from the last day of the Movement Control Order (“MCO”) to complete the process of purchasing the said property;

(ii) that following the extension of time granted by this Honorable Court under prayer (i) above, a declaration that the Memorandum of Sale dated 07/01/2020 between the 1st defendant and the plaintiff as the successful bidder for a property and hereditament known as PT No. 5138, Mukim 13, Daerah Seberang Perai Selatan, Negeri Pulau Pinang held under Suratan Hakmilik Sementara No. H.S. (D) 45378 together with a building built on it with an address for assessment 19, Lorang Cassia, 14110 Pulau Pinang (“Property”) is not cancelled and the 10% deposit of the reserve price is not forfeited by the 1st defendant;

(iii) that this Honourable Court is allowed and authorized to sign all relevant documents including and not limited to the Order for Sale by the Court and Borang 16F;

(iv) that the Registrar of Land Titles or any of the relevant authorities is to take action as required to give effect to this order; and

(v)  any other orders deemed fair and appropriate by this Honorable Court.

(ii)  this is a bona fide application and that the plaintiff having obtained a loan from the Bank was and is, at all material times ready to pay the balance purchase price before the expiry date and had indeed taken the necessary steps to complete the purchase.

(iii) However, the lodgement of a private caveat on the Property by the Bank was a prerequisite condition before the release of the loan by the Bank and the private caveat could not be lodged because the Penang Land Office was not operational during the entire duration of the MCO.

(iv) the extension of time applied for is merely to substitute the 50 days lost as a result of the MCO.

(v)  the defendants will not be prejudiced if an extension as prayed for is granted.

(vi) in determining this application, the injustice caused to the plaintiff where the 10% reserve price paid as deposit will be forfeited if the balance purchase price is not paid within 120 days, must be considered along with the interest of the defendants.

(vii) the imposition of the MCO had the effect of inadvertently robbing the plaintiff of 50 days from the 120 days allowed to complete the purchase.

(viii) this court has the requisite jurisdiction by virtue of Section 447 (2) of the National Land Code 1965 (“NLC”) in respect of saving for rules of court, and procedure in cases not provided for, and Order 92 rule 4 of the Rules of Court 2012, under the inherent powers of the court to hear this application to cure the injustice suffered by the plaintiff.

(i)   plaintiff to obtain the consent of the chargers for the extension of time that is sought;

(ii)  the interest imposed on the chargers’ account after the completion date to be paid by the plaintiff; and

“specify that the balance of the purchase price shall be settled on a date not later than one hundred and twenty days from the date of the sale and that there shall be no extension of the period so specified;”

“The question that arises is whether Section 158(ii) is mandatory or directory. In our view, the word ‘Shall’ appearing therein, though generally taken as mandatory, does not mean to be so in every case. No hard and fast rule can be laid down because it depends on the facts and circumstances of a particular case, the purpose and object for which such provision is made, the intention of the legislature in making the provision and the serious inconvenience or injustice which may result in treating the provision one way or the other (see Interpretation of Statutes by Bindra, ih Ed. p. 662). We are of the view that the safest way is to look into the subject-matter of the case, consider the importance of the provision that has been disregarded, the relation of the provision to the object of the Code and decide in that order whether the matter is imperative or only directory.”

“When a statute uses ‘shall’ prima facie it is mandatory, but the court may ascertain the real intention of the Legislature by carefully attending to the whole scope of the statute …”

[11] I agree that generally the word ‘shall’ is ordinarily mandatory but it is sometimes not so interpreted if the context or the intention otherwise demands, as per Hidayatullah J in Sainik Motors v. State of Rajasthan AIR 1961 SC 1480. Similarly, in State of Uttar Pradesh v. Babu Ram AIR 1961 SC 751: When a statute uses ‘shall’ prima facie it is mandatory, but the court may ascertain the real intention of the Legislature by carefully attending to the whole scope of the statute.

ilegality is a concept of so many varying and diverse applications, that in each case it is necessary to scrutinize the particular circumstances with precision in order to determine if there is illegality and if so what is its effect. As Lord Campbell said in reference to statutory prohibition in Liverpool Borough Bank v. Turner (1860) 2 De GF & J 502:

No universal rule can be laid down for the construction of statute, as to whether mandatory enactments shall be considered directory only or obligatory with an implied nullification for disobedience. It is the duty of courts of justice to try to get at the real intention of the legislature by carefully attending to the whole scope of the statute to be construed.

…Each case has to be considered on its merits. Nor must it be forgotten that the rule by which contracts not expressly forbidden by statute or declared to be void are in proper cases nullified for disobedience to a statute is a rule of public policy only, and public policy understood in a wider sense may at times be better served by refusing to nullify a bargain save on serious and sufficient grounds.

[19] In NS Bindra’s Interpretation of Statutes (9th Ed) at p 950, it is stated that: The ultimate rule in construing auxiliary verbs like ‘may’ and ‘shall’ is to discover the legislative intent; and the use of words ‘may’ and ‘shall’ is not decisive of its discretion or mandates. The use of the words ‘may’ and ‘shall’ may help the courts in ascertaining the legislative intent without giving to either a controlling or a determinating effect. The courts have further to consider the subject matter, the purpose of the provisions, the object intended to be secured by the statute which is of prime importance, as also the actual words employed.”

“We agree that the terms or conditions of sale may be varied, if having regard to the interest of both the chargor and the chargee, it is fair to do so; but the sale being a judicial one, has to be done by the court after giving the chargor the right to be heard.”