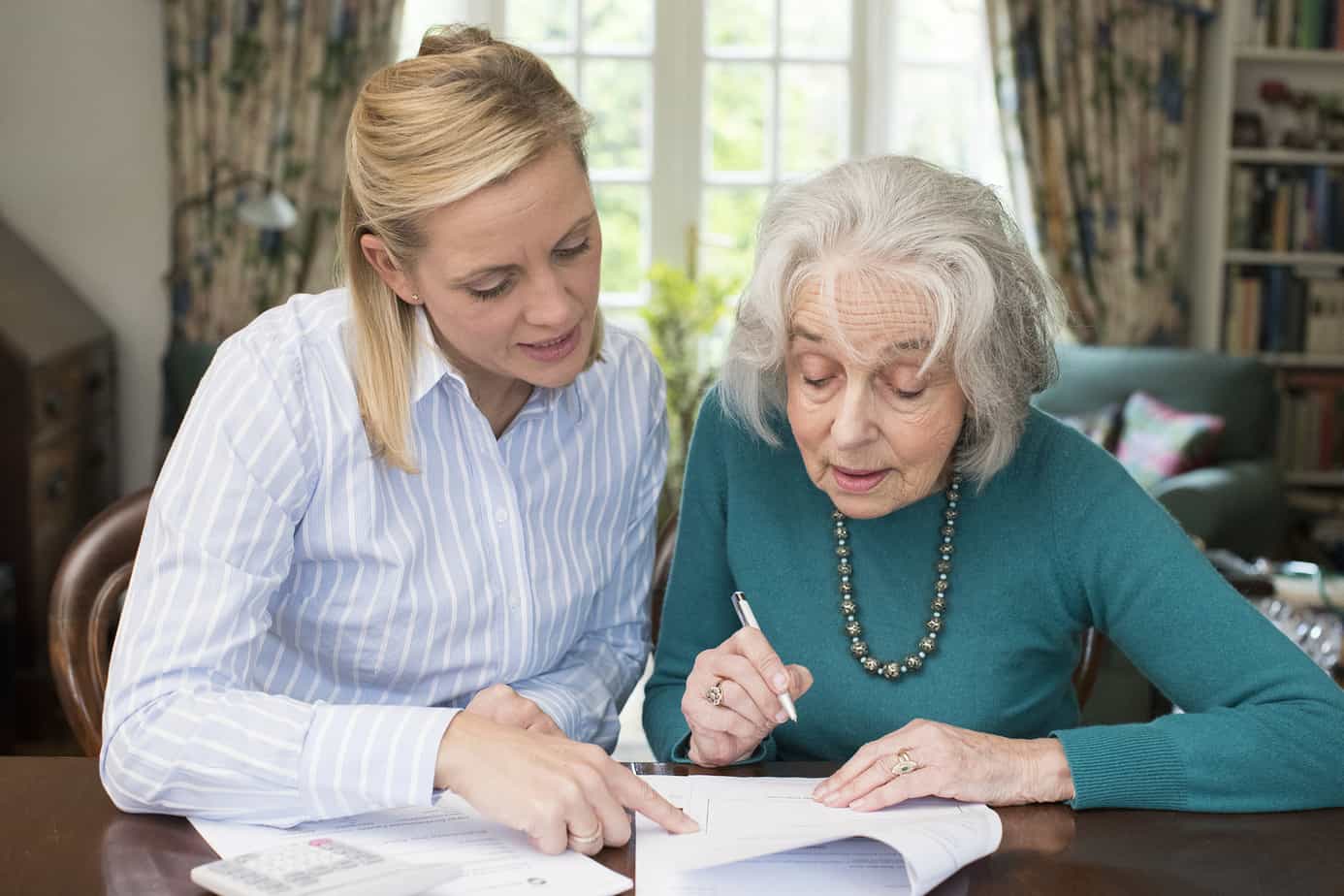 (a)  A Declaration that a property that is being held under the Title HS(D) 5608, Lot. 8199 Kluang Sub District, in the State of Johore and has the address no.78 Jalan Koko, Lian Seng Garden, 86000 Kluang, Johore as the matrimonial home of the Deceased and the Respondent.

(b) A Declaration that the Respondent has ½ share of the property which is the matrimonial home of the Deceased and the Respondent.

(c) A Declaration that the District Land and Mineral Office to enter the name of the Respondent as the owner of ½ share of the property.

(d) The cost of the application is to be borne by the estate.

(e) Any other Order that the Court deems fit and just.

THE ISSUES IN THIS APPLICATION PURSUANT TO ENCLOSURE 60.

i. Whether the said property is a matrimonial property.

iii. Whether a wife under the Decree of Judicial Separation is entitled to the property of a Deceased husband when there is a valid Last Will and Testament.

iv. Whether Section 76 LRA applies. v. Whether the Respondent succeeded in proving her claim to the impugned property.

i.Whether the said property is a matrimonial property

76 Power for court to order division of matrimonial assets

(a) the extent of the contributions made by each party in money, property or work towards the acquiring of the assets or payment of expenses for the benefit of the family;

(aa) the extent of the contributions made by the other party who did not acquire the assets to the welfare of the family by looking after the home or caring for the family;

(b) any debts owing by either party which were contracted for their joint benefit;

(c) the needs of the minor children, if any, of the marriage;

(d) the duration of the marriage,

and subject to those considerations, the court shall incline towards equality of division.

(5) For the purposes of this section, references to assets acquired during a marriage include assets owned before the marriage by one party which have been substantially improved during the marriage by the other party or by their joint efforts.

(i)”any assets acquired by married couple during the marriage” or

(a)The man and woman entered into a marriage lawfully.

(b)During the subsistence of such a marriage, they acquired the property.

(c)The property must be acquired after the entry into the marriage and not before.

(d)The contribution is in form of money or tangible assets of value or in the case of non-monetary and / or non-valuable contribution, it is contributed in the well-being of the marriage and includes (but not limited to) acts of love and affection, support, care or other means that makes the marriage workable.

(a)The property acquired fully before the entry of marriage by parties.

(c)The improvement is both substantial and quantifiable, considering the facts and circumstances of the marriage.

(d)The onus and burden of proving substantial improvement is on the party that did not contribute in the acquisition of the property.

iii. Whether a wife under the Decree for Judicial Separation is entitled to the property of a Deceased husband when there is valid Last Will and Testament

(a)The marriage is registered or deemed to be registered under the LRA;

(b)The marriage was monogamous; and

(c)Both parties to the marriage reside in Malaysia at the time of the commencement of proceedings.

(c) that the respondent has deserted the petitioner for a continuous period of at least two years immediately preceding the presentation of the petition;

(d) that the parties to the marriage have lived apart for a continuous period of at least two years immediately preceding the presentation of the petition.

[7] I feel obliged to make these comments because the courts had been repeatedly accused of being unfair to parties when in fact parties themselves have failed to file in proper documents, make proper applications, and to do so within the time provided by law. It is not as if the lawyer concerned had interpreted the law differently. If there are authorities that support the respondent’s actions perhaps the court could be sympathetic with her. The result of all these oversight is injustice to the client.

[8] So all in all, the respondent did not protect her rights well. I do not like to comment who was at fault.

[9] I agree with my learned brother Arifin FCJ that the duty of the court is to interpret and apply the law. In this case the words used in Section 76(1) and 76(3) are clear i.e., an order for division of matrimonial asset is limited to the time when granting a decree of divorce or Judicial Separation and not at a later stage. I am very sure that this is the interpretation that is to be given to Section 76. Even Singapore had to amend their Women’s Charter (see news. 112 of the Singapore Women’s Charter) to enable that ancillary reliefs could be made at any time subsequent to the grant of a judgment of divorce.

[10] In conclusion, I have this to say. I sympathise with the respondent but the law is the law. In CHAI SAU YIN V. KOK SENG FATT [1966] 1 LNS 25 Thompson LP said “This, however, is a court of law and not a court of morals and it is on that basis that the case must be decided.” That case was in respect of the Moneylenders Ordinance.”

v. Whether the Respondent succeeded in proving her claim to the impugned property

“Entitlement and division of the matrimonial home

[4] We have intentionally use the words ‘matrimonial home’ and not “matrimonial property or asset” to describe this house which was registered under the wife’s name and bought vide a sale and purchase agreement dated 4/3/2009 from… which was 2 years before the marriage was registered. This is simply because a matrimonial home may not necessarily be a matrimonial property or asset which the court has the power to order division of under section 76(1) of the LRA in that a place where the parties cohabitated after the marriage may not be in their names, either solely or jointly but could be one which belongs to either of their respective families or even rented…..