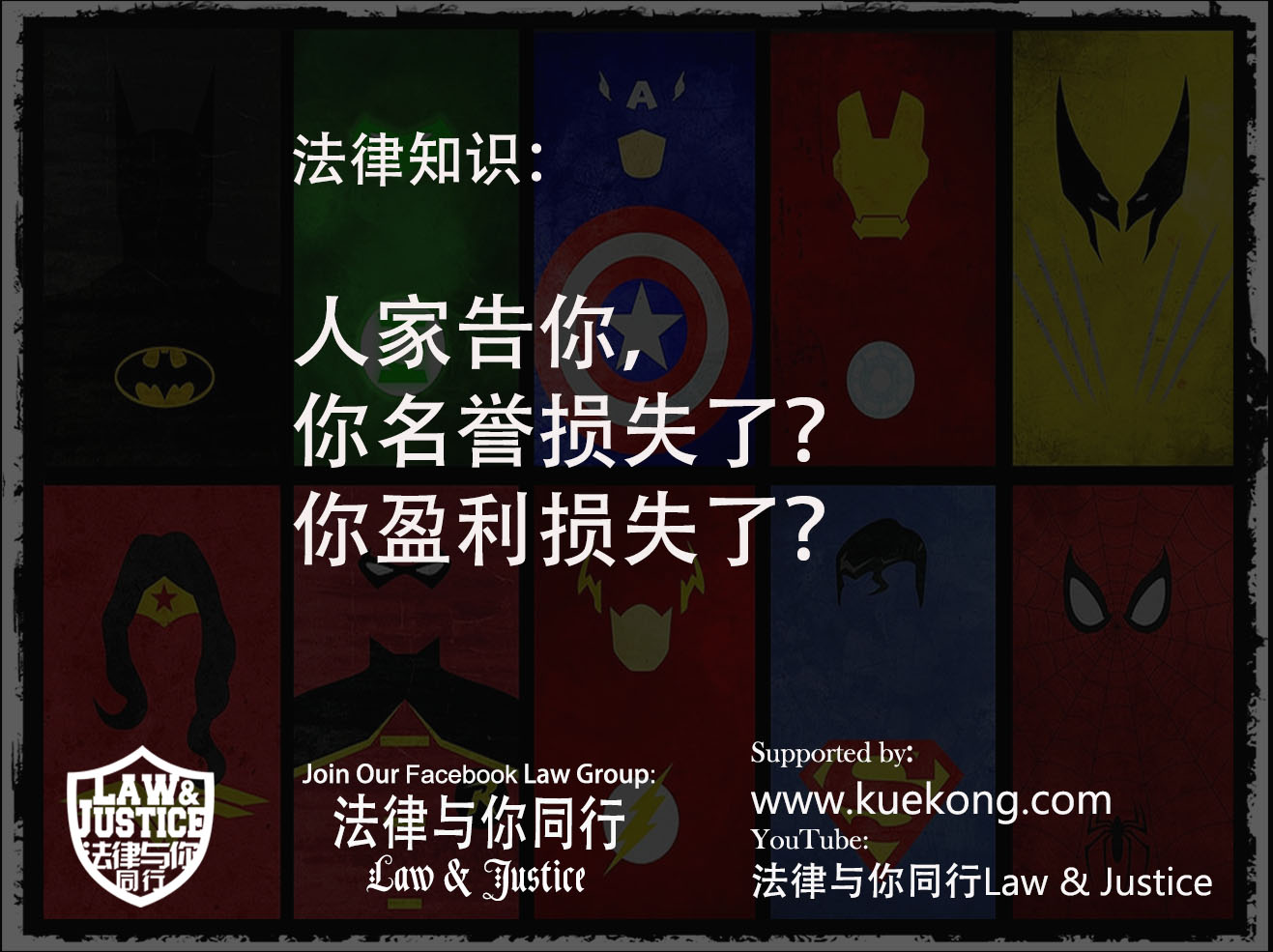 “…in order to succeed in claims for damages for loss of profit one must establish the actual losses one would have suffered as a result of the breach. A projection as in this case is not sufficient to establish the would be losses of profit. A venture into a business would not necessarily mean that one can make a profit out of it because there are instances where people suffer losses. Not all business end-up with a profit. It is clear to us that the respondent failed to establish the expected losses as a result of the breach…”