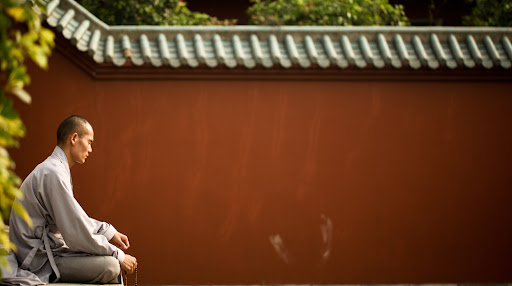 “I take the distinction to be , that if you want the assistance of the court to constitute a certui que trust, and the instrument is voluntary, you shall not have that assistance, for the purpose of constituting a cestui que trust, as upon a covenant to transfer stock, if it rests in covenant, and is purely voluntary, this court will not execute that voluntary covenant, but if the party has completely transferred stock, though it is voluntary, yet the legal conveyance being effectually made, the equitable interest will be enforced by this court”. 如果你要法庭宣判一个信托，这个信托是自愿的，法庭是不会帮助你，宣判此信托是有效，让你将此股票转让给你。但是如果原本的主人自愿的转让此股票给你，并完成转让手续，此信托将被法庭承认是有效的。

The general principle applicable has been enunciated by Turner L.J. in Milroy v Lord, as follows:

“In the present case, of course, there is no question of any conveyance having been made. In other words, matters did not go so far as to lead up to what might be called an incompletely constituted trust. The first defendant did nothing more than make a gratuitous promise to donate land, so that there was no question of any incompletely constituted trust having arisen. the action against him, therefore, must fall.”

“We begin with the proposition that there are three and only three ways in which a gift inter vivos may be made. First, by an outright transfer of the property to the intended done. Second, by a transfer of the property absolutely to trustees to hold on trust for the donee. Third, by the owner declaring himself as trustee for the donee. An ineffective outright gift will not be saved by the court by construing it as a declaration of trust because “there is no equity in this court to perfect an imperfect gift”: Milroy v Lord [1862] 45 ER 1185. We find the decision in Jones v Lock [1865] 1 Ch. App 25 to be a ready illustration of the principle we have just stated.

It follows that an inter vivos gift that is not effected in one of the three ways aforesaid can only take effect either as testamentary gift under a will of a testator or pass under an intestacy. And if the donor intends to make a testamentary gift he must observe the requirements of the Wills Act. Here we would quote with approval the following passage from Scott’s leading work ‘The Law of Trusts”, 4th edn at p.94, which in our view correctly sets out the law:

The owner of property may intend to create a trust of the property, either by transferring it to another person as trustee or by declaring himself trustee of it. In either event, if the beneficiaries do not acquire any interest in the property prior to his death, the transaction is clearly testamentary and invalid unless there is a compliance with the requirements of the Statute of Wills. 如果死者生前赠与的产业不是以以上的3个方式送给受益人，那么他死后，此产业只能以遗嘱或者根据遗产分配赠与合法受益人。

Were it otherwise then it would be, in the words of Viscount Sumner in Blackwell v Blackwell [1929] AC 318,339, “enable the testator to ‘give the go-bye’ to the requirements of the Wills Act, because he did not choose to comply with them”.