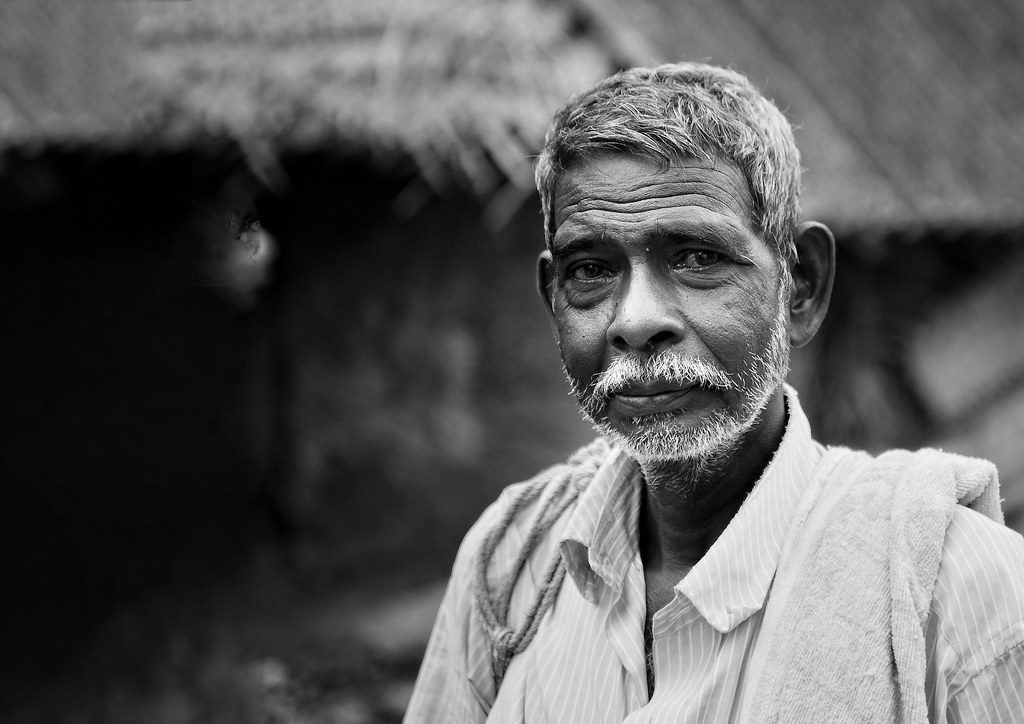 I hereby undertake and bind myself to repay the said sum of $1,000 with no interest to Mr. Subramaniam son of Somaloo after the month of November, 1959 and this shall not be negotiable or transferable to any one by the said Subramaniam.

“It was argued that the defendant being ignorant of the English language he is to be excused on that account from the performance of his contract, but it is to my mind clear that in the common principles which govern the law of contract, the person who contracts by a written document, whether or not he understands the language in which it is written, is bound, in the absence of fraud or misrepresentation, by the terms of that contract, as to which proposition no objection was authoritatively sustained.”