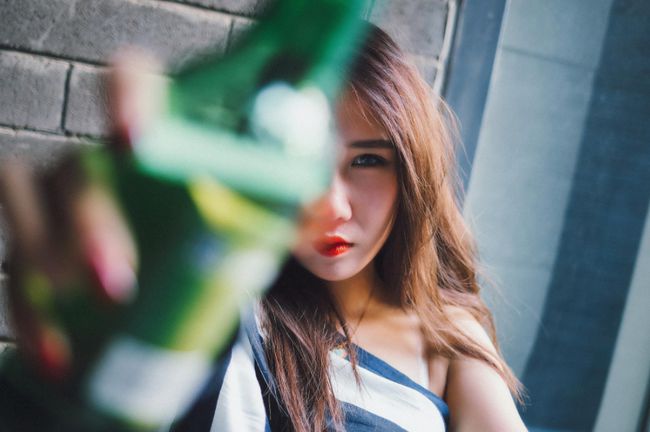 FINDING ON BREAK DOWN OF MARRIAGE

CUSTODY OF THE CHILDREN

(b) the court has to take into account all the relevant facts, relationships, claims and wishes of parents, risks, choices, and other relevant circumstances and weigh them to determine the course to be followed is that which is most in the interest of the child’s welfare (see the passage in J v C [1970] AC 668 at p 710 which was accepted in Re KO (an infant) [1990] 1 MLJ 494 by Edgar Joseph Jr J); and

(c) the welfare of the child takes precedence over the claims of the unimpeachable parent and the justice of the case as between the parents (see Re K (minors) [1977] Fam 179).

THE DIVISION OF MATRIMONIAL PROPERTY

(a) any assets acquired by joint efforts which we have classified as matrimonial property. In this category, the court has an obligation to divide the assets (Section 76(1) of the LRA);

(b) any assets acquired by one party by sole effort which we classify as non-matrimonial property. In this category, the court is not obliged to divide but may do so (Section 76(3) of the LRA); and

(c) assets which were acquired before the marriage, but has been substantially improved by the other party or by their joint efforts. In this category, if there is no substantial improvement, the property is not subjected to division at all. In addition, if the property has been acquired before the marriage and subjected to a loan, the said property may not fall in that category (Section 76(5) of the LRA).

(a) the marriage of the petitioner and respondent is dissolved;

(b) the petitioner is granted custody, care and control of A and B, the two children of the marriage;

(d) the petitioner pays the respondent RM30,000, interest free, by way of instalments of RM500 a month until full realisation; and

(e) there is no order as to costs.