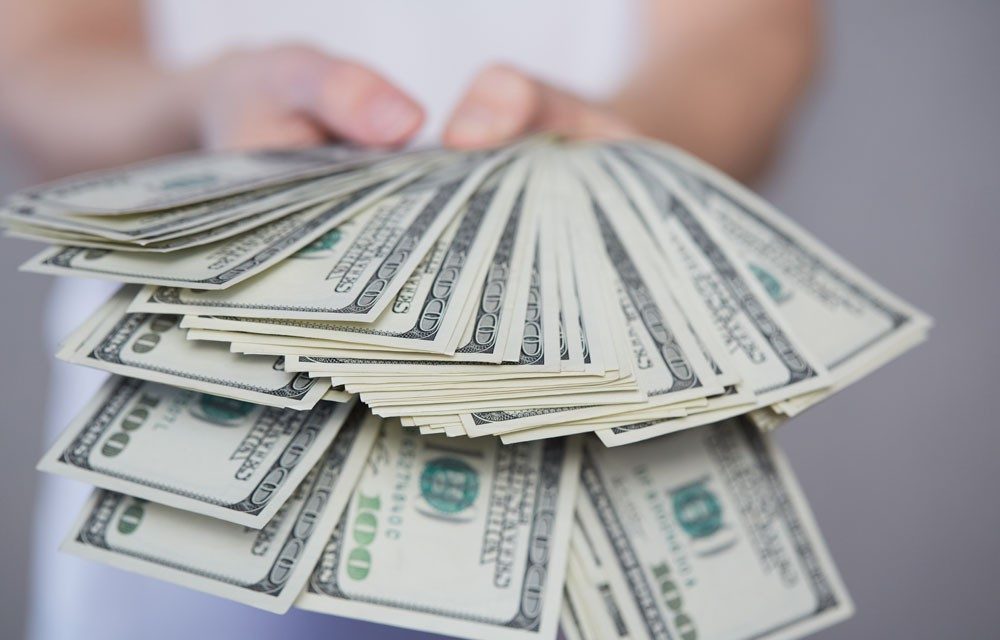 (a) on 24 November 2008, it was discovered at the end of the working day that there was a cash shortage of RM7,000 from the bank counters.There were three tellers manning the counters and the respondent was one of them;

(b) internal investigations found the respondent responsible for the cash shortage. She had deposited RM7,000 cash into the account of Tan le He at 9.31am that morning without being able to account for it;

(c) the appellant issued a show cause letter charging the respondent for misconduct — serious breach of duty and serious acts of misconduct;

(d) the domestic inquiry found the respondent responsible for the RM7,000 cash shortage. She knew Tan le He (‘Tan’) and owed him RM7,000. She had credited RM7,000 cash into Tan’s account without being able to account for it; and

(e) the appellant summarily dismissed her on 8 April 2009.

(a) The respondent made a representation for unfair dismissal under s 20 of the Industrial Relations Act 1967 (‘the IRA’) but it was not referred by the Minister to the Industrial Court; and

(b) she was charged for criminal breach of trust, but was acquitted on 17 October 2014.

(a) special damages for loss of:

(b) general damages; and

(b) general damages to be assessed.

(a) finding that the dismissal was wrongful;

(b) relying on the decision of the criminal court to acquit; and

(c) the damages that can be awarded for wrongful dismissal.

(a) where there was no serious misconduct, the employee must be given contractual notice of termination or remuneration in lieu thereof; and

(b) where there is a serious misconduct, the employee need not be given contractual notice of termination and may be summarily dismissed without notice, in which case he is not entitled to remuneration in lieu of notice.

(a) if the respondent proves that he was wrongfully dismissed, he is entitled to one month’s remuneration as damages; and

(b) if the respondent is not able to prove that he was wrong fully dismissed, he is not entitled to any compensation.

(a) order back wages up to 24 months to be paid to the employee; and

(b) order that the employee be reinstated; or

(c) be compensated in lieu of reinstatement, usually at the rate of for one month’s remuneration for each year of completed service.

”In the case of a claim for wrongful dismissal, a workman may bring an action for damages at common law. This is the usual remedy for breach of contract, eg, a summary dismissal where the workman has not committed misconduct. The rewards, however, are rather meagre because in practice the damages are limited to the pay which would have been earned by the workman had the proper period of notice been given. He may even get less than the wages for the period of notice if it can be proved that he could obtain similar job immediately or during the notice period with some other employer. He cannot sue for wounded feelings or loss of reputation caused by a summary dismissal, where for instance he was dismissed on a groundless charge of dishonesty. At common law it is not possible for a wrongfully dismissed workman to obtain an order for reinstatement because the common law knew only one remedy, viz, an award of damages. Further, the courts will not normally ‘reinstate’ a workman who has been wrongfully dismissed by granting a declaration that his dismissal was invalid: see Vine v National Dock Labour Board [1957] AC 488; Francis v Municipal Councillors of Kuala Lumpur [1962] MLJ 407. At the most it will declare that it was wrongful.“

(a) the appellant had failed to call Tan as a witness at the trial and the court is not obliged to accept the evidence of the domestic enquiry;

(b) the appellant had failed to call the other two tellers as witnesses at the trial to prove that they were not responsible for the RM7,000 shortage. As a result, there were gaps in the evidence and adverse inference was drawn against the appellant under s 114(g) of the Evidence Act;

(d) there are doubts that the respondent caused the RM7,000 shortage.

MISDIRECTION AND ERRORS IN ASSESSMENT ON EVIDENCE

(1) Whoever desires any court to give judgment as to any legal right or liability, dependent on the existence of facts which he asserts, must prove that those facts exist.

(2) When a person is bound to prove the existence of any fact, it is said that the burden of proof lies on that person.

The burden of proof in a suit or proceeding lies on that person who would fail if no evidence at all were given on either side.

The burden of proof as to any particular fact lies on that person who wishes the court to believe in its existence, unless it is provided by any law that the proof of that fact shall lie on any particular person.

When any fact is especially within the knowledge of any person, the burden of proving that fact is upon him.

[8] In my judgment s 114(g) of the Act, where relevant, merits reproduction as follows:

The Court may presume the existence of any fact which it thinks likely to have happened, regard being had to the common course of natural events, human conduct, and public and private business, in their relation to the facts of the particular case.

(g) that evidence which could be and is not produced would if produced be unfavourable to the person who withholds it;

[9] Lest it be misunderstood, I find it necessary to reaffirm the law contained in s 114(g). I shall enumerate the relevant principles as follows:

(1) The single most important word therein is ‘withholds’;

(2) The adverse inference thereunder is not mandatory but discretionary, having regard to the relevancy and materiality of a particular witness: see Lau Song Seng & Ors v Public Prosecutor [1998] 1 SLR 663 Singapore (CA); and

[10] In the absence of defendants’ withholding or suppression of evidence, no adverse presumption may be drawn against the defendants under s 114(g) of the Act.