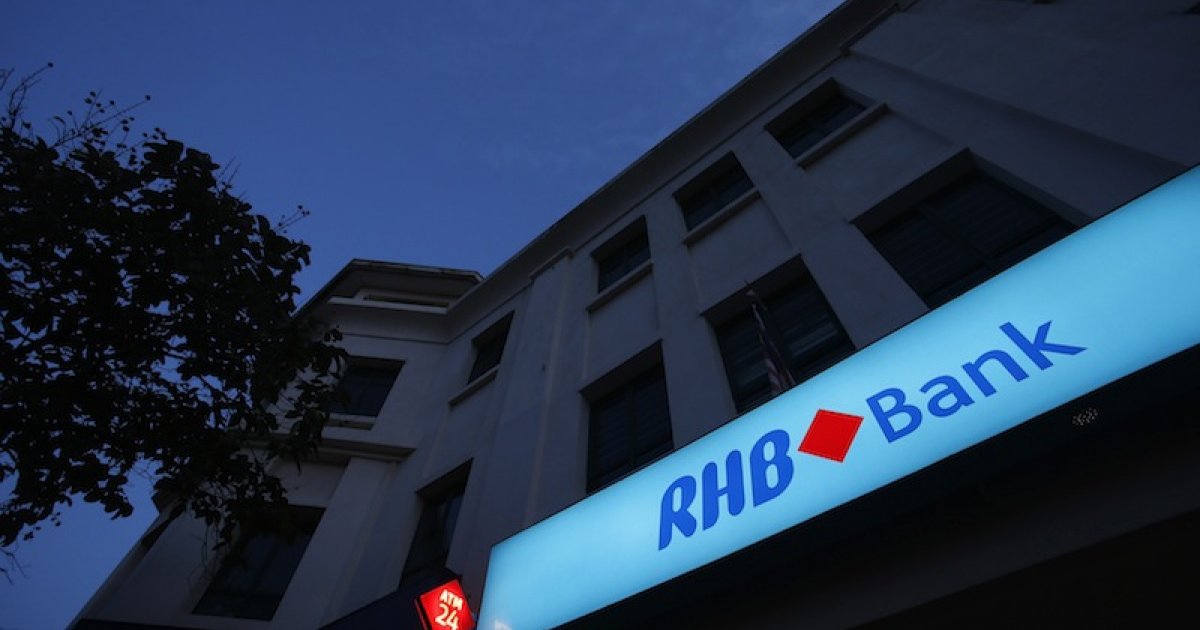 (b) the rental for the said premises after 14 January 1998 was agreed upon by both parties through an implied conduct of parties notwithstanding the requirement of cl 4(d);

(c) despite the non-compliance of cl 4(d), and the uncertainty pertaining to the amount of rental payable, the occupation was not on a monthly basis; and iv. the appellant breached the new tenancy by issuing one month notice to determine it, and that the respondent thus was entitled to recover the rentals from 15 June 1998 to 14 January 2001.

(ii) Being a rent in an amount not exceeding fifteen per centum (15%) increase from the rent of Second the Tenancy;

“…When a question of law was raised for the first time in a court of last resort, upon the construction of a document, or upon facts either admitted or proved beyond controversy, it was not only competent but expedient, in the interest of justice, to entertain the plea (Gulwant Singh v Abdul Khalik [1965] 2 MLJ 55 followed).”

(a) on the other aspects of the terms and conditions to the mutual satisfaction of both parties;

(b) whether to increase the rental by 5%;

(c) whether to include the new provision as requested by the appellant; (d) on the agreed monthly rental; and

(a) the appeal be allowed with costs;

(c) the deposit be refunded to the appellant; and