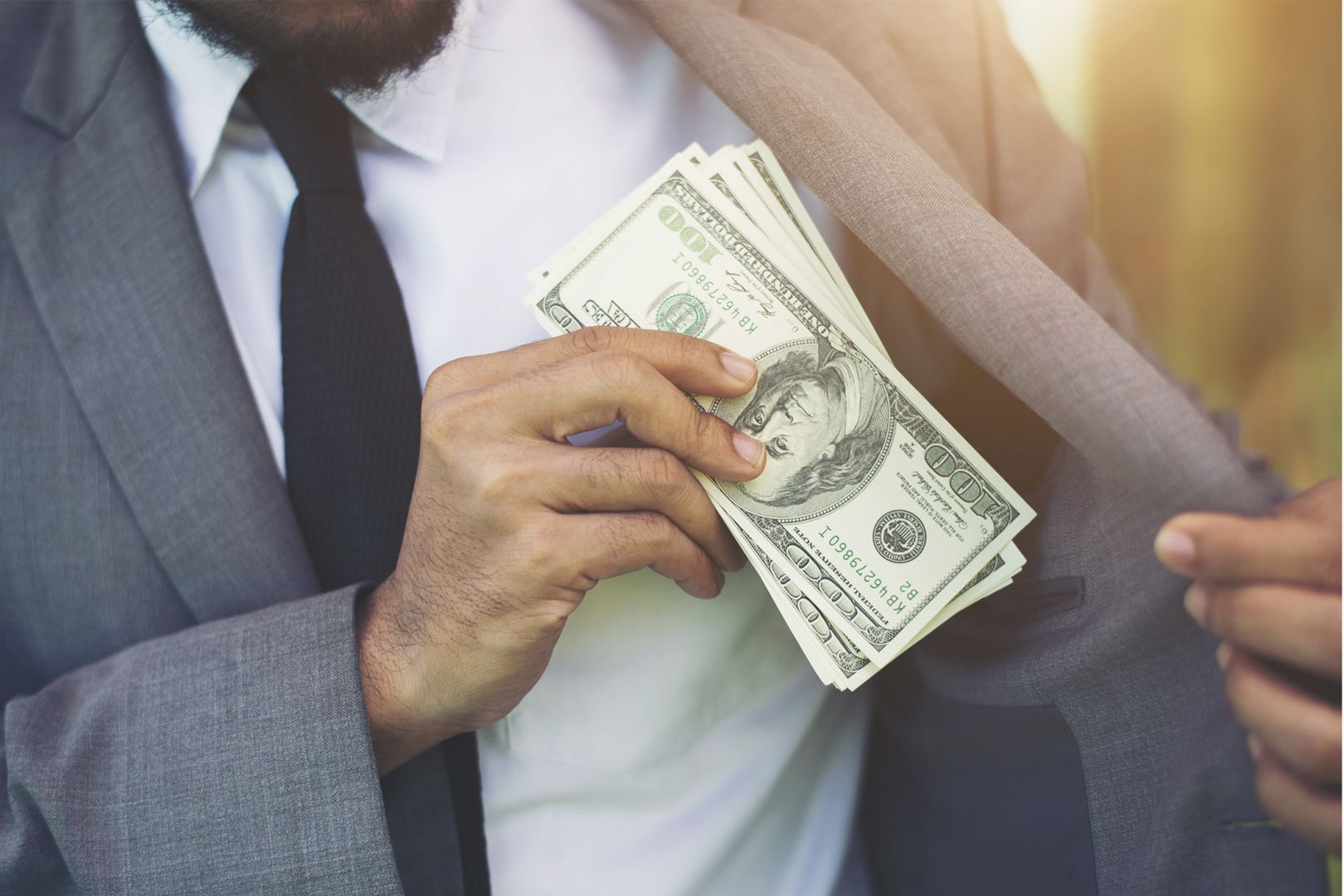 “83. The court may at any time and from time to time vary, or rescind, any subsisting order for maintenance, whether secured or unsecured, on the application of the person in whose favour or of the person against whom the order was made, or, in respect of secured maintenance, of the legal personal representatives of the latter, where it is satisfied that the order was based on any misrepresentation or mistake of fact or where there has been any material change in the circumstances.”

“Further, and more importantly, the applicant, as the party making the application carries the evidential burden of satisfying the court, on balance of probabilities, that there is a material change in circumstances since the decree nisi order of 24 August 2007 that would justify the court in making the variation in maintenance on the terms applied for. It should be pointed out that Section 96 of the Law Reform (Marriage and Divorce) Act 1976 (and the similar provision on maintenance for ex-wife found in s. 83 of the same Act) does not stipulate that the change in circumstances is related only to the party making the application. The change may therefore also concern other parties affected by the relevant child maintenance order. In addition it does not matter if the order was a decree nisi only, for as long as it is a subsisting order for maintenance, in situations stated in ss. 83 and 96 (see YCC v. LSY [2007] 7 CLJ 207).”

“(1) When a matter between two parties has been adjudicated by a court of competent jurisdiction, they and their privies are not permitted to litigate once more the res judicata, as the judgment becomes the truth between such parties. An estopped per rem judicatum has been created as a result.

“(1) Orders and judgments in matrimonial proceedings are final. Parties are prevented by the doctrine of res judicata from re-litigating any claim or matter that has already been litigated. Although there is implied a ‘liberty to apply’ in every court order/judgment, such liberty to apply does not affect the finality of the order/judgment. Just because the right to vary orders for spousal and child maintenance and child custody in matrimonial proceedings is codified in the LRA and not just implied or expressly reserved by the parties in orders or judgments as a ‘liberty to apply’, it does not mean that orders in matrimonial proceedings are any less final than orders in civil, criminal or commercial proceedings. (paras 30, 36 & 39) (3) The divorce proceedings were not an ‘action or proceedings commenced or pending immediately before the date into operation of the Amendment Act’ as provided under Section 8 of the Amendment Act. Section 8 of the Amendment Act does not allow for the variation application. Furthermore, Section 95 of the LRA, as amended by the Amendment Act, did not apply to the instant case since the decree nisi had been granted before the Amendment Act came into force and the variation application was filed after the Amendment Act came into force. The amendment to Section 95 of the LRA was not a ‘material change in circumstance’ justifying a variation of the order for maintenance of CLS under s. 96 of the LRA.”