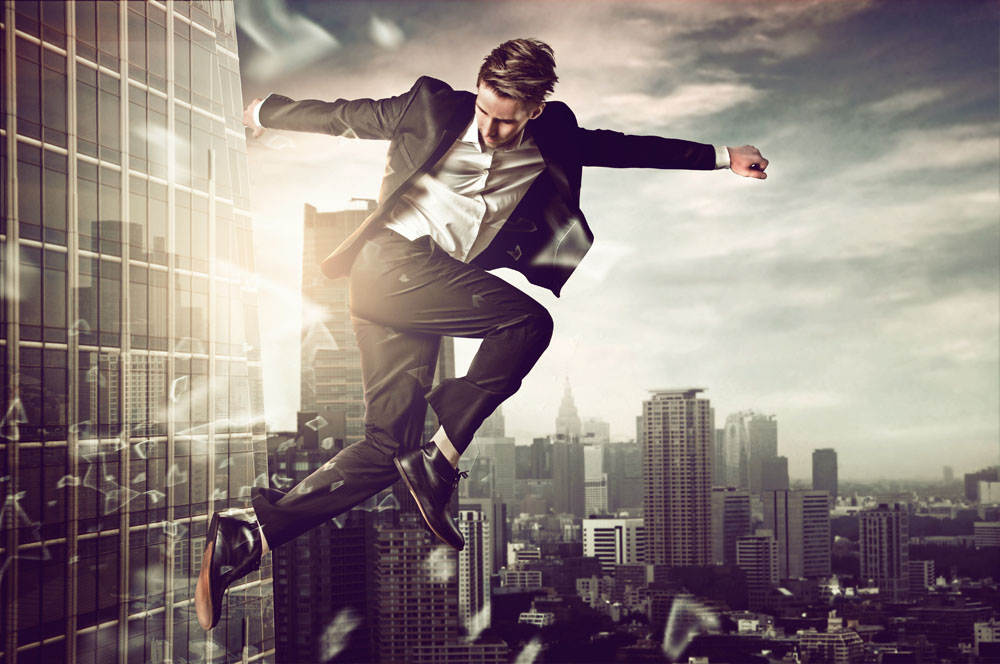 (i) it discloses no reasonable cause of action or defence, as the case may be; or

(ii) it is scandalous, frivolous or vexatious; or

(iii) it is an abuse of the process of the Court;

(b) costs of this application be borne by the PH;

(c) the Solicitor – Client costs of the RW for these proceedings and for the proceedings of the cause papers of the PH be borne by the PH;

(d) the PH pays costs for embarrassing the RW and such costs are to be fixed by this Honourable Court; and

(e) other relief or order which this Honourable Court deems proper and reasonable.

Grounds for the RW’s application

(a) the PH’s Petition (enclosure 1) is not in accordance with s.48 of the LRA because the PH is not domiciled in Malaysia at the time the PH’s cause papers were filed.

(b) the Order of the Court dated 28.1.2010 in the PH’s Affidavit In Support of enclosure 1 (i.e. the Order exempting the PH from referring the matrimonial difficulty to a conciliatory body under s.106 of the LRA for a certificate that it has failed to reconcile the parties) had been obtained through an abuse of the Court process; and

(c) the allegations of the PH in his Affidavit In Support of enclosure 1 are false, scandalous, frivolous or vexatious.

Whether the PH is domiciled in Malaysia

(1) in the Petition (enclosure 1), the PH stated that his address is at No. 107 Faircross Avenue, Barking Essex IG11 8QZ, United Kingdom (“the UK address”). In his Affidavit In Support of enclosure 1 (enclosure 11), the PH confirmed that he had been staying there since December 2005 until now.

(2) the PH is now working as a lecturer in Anglia Ruskin University, United Kingdom; and

(3) there is evidence by the PH’s own admission in paragraph 5.4 (a) to (i) of enclosure 11 that the PH is not domiciled in Malaysia, in particular, exhibits SP-1 to SP-9.

(1) he gave a UK address and not a Malaysian address for enclosure 1;

(2) he averred that he cannot understand Bahasa Malaysia;

(3) he required more time to file his Reply Affidavit because he is now in the UK;

(8) the PH is now a Permanent Resident (“PR”) of the UK. The PH confirmed that the number of his British PR is 0437659A and Home Office reference no. P1004964; (In a letter dated 18.1.2006, the Immigration and Nationality Directorate, UK informed the PH that he “may remain in the United Kingdom”, which, according to the RW, means that the PH can remain indefinitely in the UK.)

(9) exhibit SP-9 proves that the PH lives, works and conducts his affairs in Essex, UK.

“Where a domicile of origin is proved, the onus of establishing that there has been a change of domicile lies upon the person who asserts it, and he must show a change of domicile with clearness and satisfaction. Where, therefore, a petitioner seeks to establish such a change, the Court must treat with great reserve the statements from the petitioner and the respondent. It is safer to establish the respondent’s intention from all the surrounding circumstances and particularly from events which occurred ante litem motam”.

“The onus of proving that a person has abandoned his domicile for another has always rested on the asserter. Both the intention and the act of abandoning must be demonstrated to be unequivocal and the conscience of the court must be satisfied by the evidence.”.

“(1) The pre-conditions of s.48(1)(c) of the Act on the domicile of the parties must be complied with before a court may grant a decree of divorce. As regards the place of domicile of the respondent, no problem was posed for the court as not only was he presumed to be domiciled here by virtue of his Malaysian citizenship, but also due to the fact that he was currently living in Malaysia. Where the petitioner was concerned, there was no presumption in favour of her despite her ten years’ residence in Malaysia.”

“(1) Residence alone was not sufficient to prove that the Petitioner had displaced the domicile of origin in favour of the domicile of choice. He had to prove not only that he resided in Malaysia but had the intention to make that residence permanent for an indeterminate period of time.”

“[2] At common law, a married woman acquires her husband’s domicile during the subsistence of the marriage. This is given statutory recognition in s.48(1)(c) of the Act which requires the domicile of both parties to be in Malaysia before the Court can entertain proceedings for a decree of divorce.”.

Whether the Order dated 28.1.2010 was obtained through an abuse of process of the Court