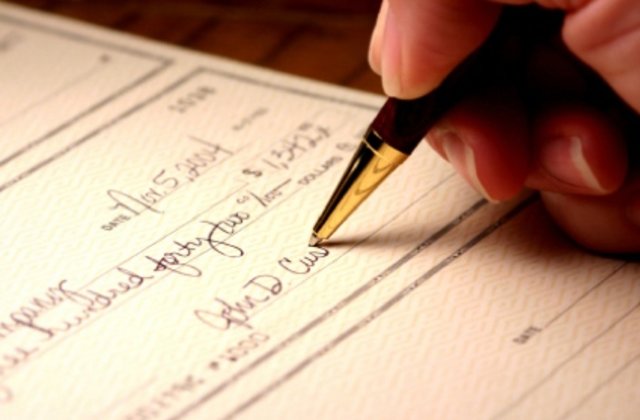 “Avoidance of dispositions of property, etc. Any disposition of the property of the company including things in action and any transfer of shares or alteration in the status of the members of the company made after the commencement of the winding-up by the Court shall unless the Court otherwise orders be void.”

(b) Any disposal of property of the Company (which includes things in action) made after the commencement of the winding-up by the Court is void, unless validated by the Court: Section 223; Kimoyama Elektrik (M) Sdn. Bhd. v D & C Bank (1990) 2 CLJ (Rep) 253.

(d) An unsecured credit cannot be given a preference at the expense of other unsecured Creditors but must instead allow the Liquidator to marshall the assets of the Company for distribution according to the statutory framework.

(e) Actual knowledge of the winding-up proceedings is not a necessary ingredient of liability, since a Creditor will be deemed to have notice of the Winding-Up Petition once it is advertised. (Oriental Enterprise Sdn. Bhd. v Sri Hartamas Contractors Sdn. Bhd. (in Liquidation) [2002] 4 AMR 3843).

“It cannot be disputed that the primary object of Winding-Up is the collection and distribution of the assets of the company pari passu amongst unsecured Creditors after payment of preferential debts.”

(a) The monies were not paid from the Plaintiffs property; and

(b) The Plaintiff’s Directors should be held personally liable, not the Defendant.

“Every disposition of the Company’s property, including things connection, and any transfer of shares, or alteration in the status the members of the Company, made after the commencement of the winding-up is void unless the court otherwise orders. In a proper case, the court may order otherwise while the Petition is still pending and before an order has been made on it. In the exercise of its discretion, the court will do its best to ensure that the interests of the unsecured Creditors will not be prejudiced, and will validate transactions entered into in good faith in the ordinary course of trade and completed before the date of the winding-up order… Where, in the case of the solvent Company, evidence is place before the court that the Directors considered a particular disposition is necessary or expedient in the interests of the Company, for reasons which the court considers an intelligent and honest person could reasonably hold, the court will sanction the disposition even if the contributory opposes it, unless the contributory adduces compelling evidence proving that the disposition is likely to injure the Company. The court will deal with each case on its own facts in particular circumstances, special regard being had to whether the disposition has reduced assets available in the winding-up, and to the question of the good faith and honest intention of the parties concerned…”.