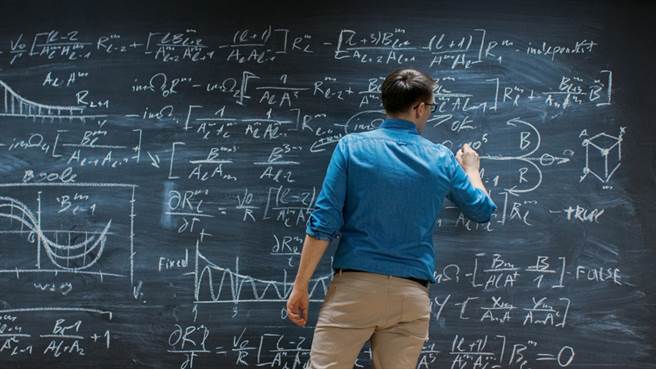 NO CASE TO ANSWER

“… the burden of proof at all times is of course borne by the plaintiff to establish on the balance of probability the existence of a legally enforceable settlement agreement (see Ranbaxy (Malaysia) Sdn Bhd v El Du Pont De Nemours and Company [2011] MLJU 1135). In other words, it was upon the plaintiff itself, and certainly not the defendant, to discharge the burden of showing the settlement agreement had come into existence. It is for the plaintiff to prove its case and satisfy the court that its claim is well-founded before the court grants judgment on the claim (see The Fordeco Nos 12 and 17; The Owners Of And All Other Persons Interested In The Ships Fordeco No 12 and Fordeco No 17 v Shanghai Hai Xing Shipping Co Ltd, The Owners Of The Ship Mv Xin Hua 10 [2000] 1 MLJ 449, Maju Holdings Sdn Bhd v Fortune Wealth (H-K) Ltd And Other Appeals [2004] 4 MLJ 105 and Teh Swee Lip v Jademall Holdings Sdn Bhd [2013] 6 MLJ 32). It is true that in the present case the defendant elected not to call any witnesses. However, it is imperative to bear in mind that from the outset the legal burden of the existence of the settlement agreement was with the plaintiff as the claimant in the present action. By reasons of the legal principles, the fact that the defendant led no evidence or call no witnesses did not absolve the plaintiff from discharging its burden in law. In this regard, in adopting the approach of the case of Storey v Storey [1961] P 63, Suriyadi JCA (as His Lordship then was) in Mohd Nor Afandi bin Mohamed Junus v Rahman Shah Alang Ibrahim & Anor [2008] 3 MLJ 81 recognised this to be the case as can be seen from the following passage of His Lordship’s judgment:

There are, however, two sets of circumstances under which a defendant may submit that he has no case to answer. In the one case there may be a submission that, accepting the plaintiff’s evidence at its face value, no case has been established in law, and in the other that the evidence led for the plaintiff is so unsatisfactory or unreliable that the court should find that the burden of proof has not been discharged.”

“[24] To succeed in an action of slander, as in libel, a plaintiff has to prove that the matter complained of, which emanated from the defendant is defamatory, refers to him (an issue of identification) and was transmitted to a third person (publication). The burden of establishing those ingredients at the outset rests on the plaintiff.”

DID THE IMPUGNED STATEMENTS REFER TO THE PLAINTIFF?

SA: Who made all the screenshots from page 27 until 41 that will be Bundle, refer to your Bundle B1 Tab 7 pages 27 until 41, basically the whole Tab 7. Just go through one by one, my question regarding page 27-41.

MASHITA: I did. I sent them all these to our lawyer.

“(a) the documents were produced by a computer in the course of its ordinary use or;

(b) by tendering to the court a certificate signed by a person who, either before or after the production of the documents by the computer, is responsible for:

(i) the management of that computer or;

(ii) for the conduct of the activities for which that computer was used.”

“Nevertheless, for the sales period from 22 January 2017 until 3 February 2017, the total sale of ByDrAzlan products is RM66,665.00 which is a sharp fall from the normal sales. In fact, on the date the Defamatory Statements were made on 28 January 2017, there was zero sale which had never happened before.”

It was an agreed fact, and pleaded in the statement of claim, that the impugned statements, were made on the 28 January 2017 from 6.58pm onwards. Therefore if the drop in sales commenced from 22 January 2017, it could not be because of the impugned statements. In fact the graph itself clearly depicts a drop in sales commencing 27-28 January 2017. It also depicts a rise in sales from 28-31 January 2017. In addition, PW2 in her answer to question 1 in her witness statement (WS-PW2), testified that she was the owner of ‘Mataayer’ which is the producer of the products with the brand name ‘ByDrAzlan’. In Bundle B1, admitted as a Part A document, is the search result from the Companies Commission of Malaysia on ‘Mataayer’. This document states that ‘Mataayer’ is a sole proprietorship and the proprietor named is PW2. Thus, it would seem that the alleged loss and damage in the sale of the products marketed under the brand name ‘ByDrAzlan’, were in fact loss and damage suffered by the sole proprietorship ‘Mataayer’, which was is in fact PW2 and not the plaintiff. PW2 however, is not a party to this action. In addition, if the alleged loss in sales were losses in sale by the plaintiff, they were never pleaded as such. Thus even accepting the evidence of the plaintiffs and what was stated in the graph tended in evidence, they do not establish that there was any actual damage suffered by the plaintiff.

#举证责任在于原告 #the plaintiff bears the burden of prove