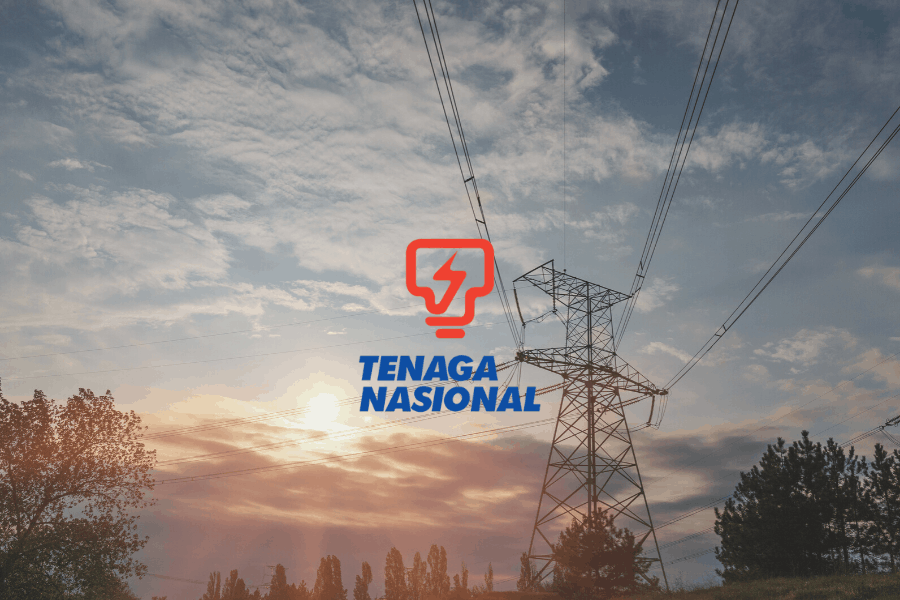 Background of the case

Issues to be considered

ii) was the plaintiff’s method in calculating the loss of revenue correct?

iii) did the plaintiff send a valid written statement to the defendant pursuant to Section 38(4) of the Act? and

iv) whether the plaintiff’s claim was time barred because of limitation.

Who did the tampering?

Method of calculating loss of revenue

Statement under Section 38(4) of the Act

“Perusing the wording as contained in section 38(4) above, it is evident that the purpose of the section is to bring to the notice of the customers of the Respondent, the quantum of loss and the method of calculation showing how the figure alleged to be owed is arrived at. The said section does not stipulate any particular format where the information required is to be contained. The statement containing such particulars stands as prima facie evidence of quantum of loss of revenue but does not preclude the defendant from challenging quantum as well as liability. If sufficient evidence to the contrary is forthcoming from the defendant, such prima facie evidence can be displaced.

[48] From a consideration of the said section and upon considering submissions of parties, I find that there is no particular format required in order that the provisions in the section are satisfied. I therefore agree with the submission of learned counsel for the Respondent that issuance of the letter of demand by the Respondent and notice of demand from the solicitors constitutes compliance with the provisions in section 38(4) of the Electricity Supply Act 1990.”

The applicability of section 6(1) of the Limitation Act

“Between October 1996 and October 2002, the appellant had a right, albeit undiscovered, to the shortfall, which was a debt due from the respondent. Except that the shortfall was not discovered until years later, in January 2003. Nevertheless, it remained that between October 1996 and October 2002, the appellant was paid less than the sum calculated on the correct multiplier. The shortfall was incurred during that period.”

Reference was also made to the cases of Pahlawan Sendirian Berhad v Tenaga National Bhd (Rayuan Sibil No. J-01(IM)455-2010) and Ong Cheng Kiong v Tenaga National Bhd (2013) I LNS 649 where the same reasoning was given by the court in concluding that the cause of action accrued when the tampering was first discovered by the plaintiff.

Section 38 Disconnection of supply of electricity

(1) Where any person employed by a licensee finds upon any premises evidence which in his opinion proves that an offence has been committed under subsection 37(1), (3) or (14), the licensee or any person duly authorized by the licensee may, upon giving not less than twenty-four hours’ notice, in such form as may be prescribed, cause the supply of electricity to be disconnected from the said premises.

(2) If the supply of electricity has been disconnected under subsection (1), it shall not be reconnected until the licensee at his discretion gives permission for reconnection.

Provided that the period of disconnection shall not exceed three months.

(2A) Notwithstanding subsection (2), if the supply of electricity has been disconnected under subsection (1A), it shall not be reconnected without the written permission of a police officer not below the rank of Assistant Superintendent.

(3) The licensee may require the consumer to pay him for the loss of revenue due to the offence committed under subsections 37(1), (3) and (14) and any expenses incurred by the licensee under this section including expenses incurred in respect of the reconnection of electricity supply.

(a) the amount of loss of revenue or the expenses incurred by the licensee; and

(b) the person liable for the payment thereof,

shall be prima facie evidence of the payment that has to be made by the consumer under subsection (3).

(5) The amount stated in the written statement shall, within the period specified in the statement, be due and payable to the licensee and in default of payment such amount shall be recoverable by civil action in a court.