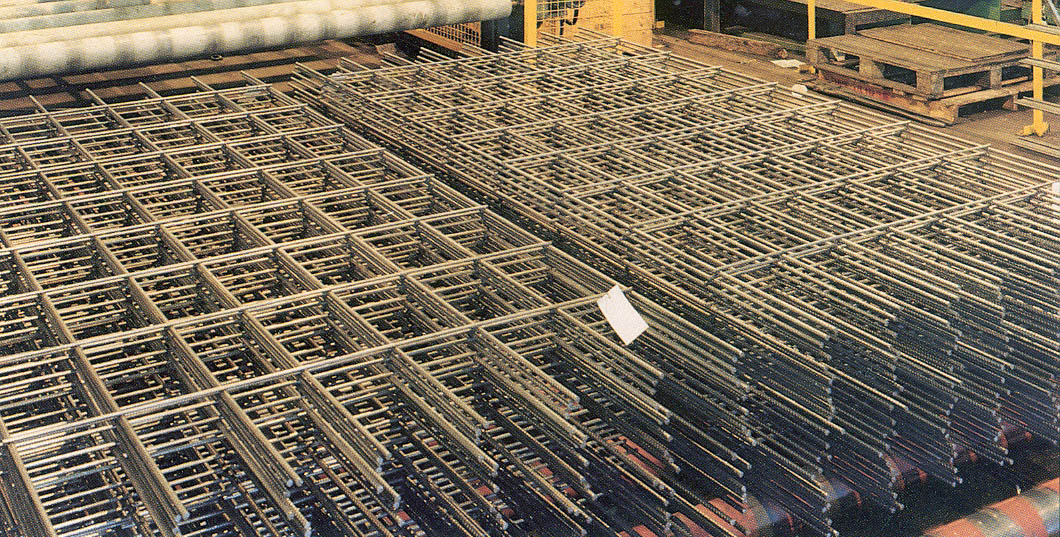 Our grounds of decision

“This Guarantee and indemnity shall be without prejudice to and shall not be affected by nor shall l/we be released or exonerated by any of the matters following, whether with or without consent by or notice to me/us:

(i) the refusal of any further supplies of goods to the Customer or determination, increase or variation of any credit or terms of credit to the Customer.

(b) Whether the Plaintiff/Appellant had delivered to the 1st Defendant/1st Respondent the BRC goods valued at RM675,368.51?

Mahkamah: Ok why don’t we just don’t go into that because just in terms of whether or not you dispute the invoices in Page 110 to 111, that there was amount of outstanding RM675,368.51 which is in accordance with the 2007 agreement. You dispute these invoices?

Peguam Defendant (PD): These invoices are not disputed Yang Arif.

PD: Because the very fact is that the Plaintiff had a right to withhold deliveries only upon 95 days.

PD: Yes, these were the deliveries that we have done.

Mahkamah: Which has not been paid so far?

PD: Yes, which has not been paid?

(c) Whether the 2nd and 3rd Defendants/Respondents were liable as guarantors for the 1st  Defendant/1st Respondent for the outstanding debt of RM675,368.51?

(d) Whether the Plaintiff/Appellant is entitled to its claim of loss of profit of RM91,183.53 together with interest at the rate of 1.5% per month when the Plaintiff/Respondent was forced to mitigate its losses by selling the balance of the BRC goods ordered by the 1 st Defendant/1 st Respondent to a third party, IJM Construction Sdn Bhd?

“The normal course of proving market value in the case of a resale of goods in bulk would be to call the customers or at the least (and if the parties agree to documentary proof) to tender documents showing the existence of and a dealing with such customers. In the case of a (say wholesale) distribution to a number of customers, a plaintiff would at least be required to produce books or documents showing that he had a business in the course of which he might reasonably have distributed these goods and the price he would have obtained. The plaintiffs in this case did none of these things, producing no business books or accounts or documents showing the existence of and a dealing with customers or even income tax returns.

To put it another way, a plaintiff’s unsupported assertion or that of his accountant, that he would have got such and such a price for the goods does not prove market value. It must be proved aliunde – that is to say, in order to prove that someone would have been prepared to pay the price, you call the man who would have paid. Any plaintiff can say “I could have sold my goods for $X had it not been for what the defendant did.” If that is enough to prove market value, it would, in effect, dispense with proof of quantum altogether.

In all circumstances, reason and justice point to the inevitable conclusion that although the plaintiffs had shown the fact of damage, no evidence or no sufficient evidence has been adduced as to its amount with the perhaps unfortunate result that it is virtually impossible to assess damages. (See Dixon v. Deveridge (ibid) and Twyman v. Knowles (ibid)) .

Plaintiffs must understand that if they bring actions for damages it is for them to prove their damage; it is not enough to write down the particulars, and so to speak, throw them at the head of the Court, saying ‘This is what I have lost, I ask you to give me these damages’. They have to prove it.”