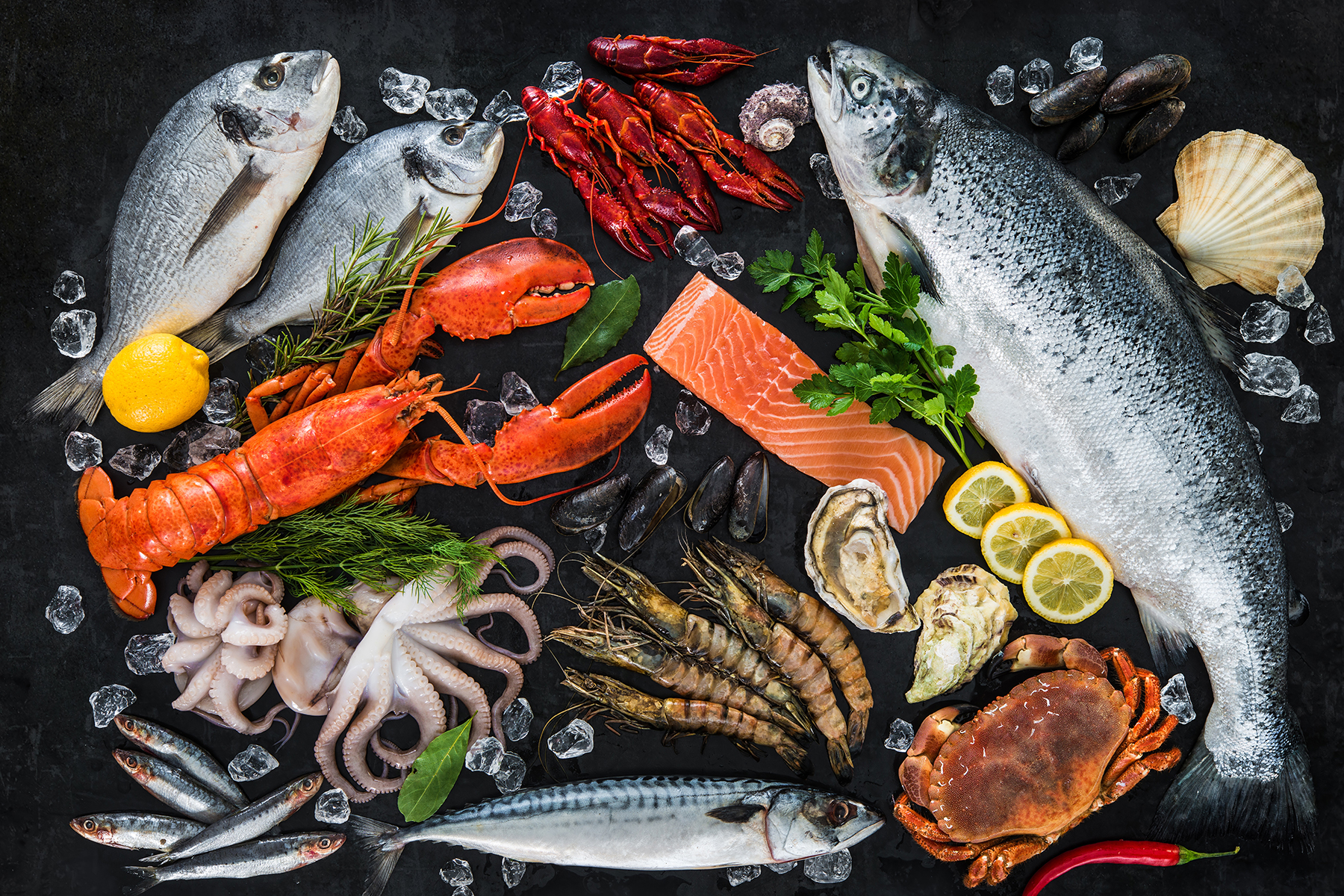 “The principles for striking out pleadings pursuant to O.18 r.19 of the ROC are well settled. It is only in a plain and obvious case that recourse should be had to the summary process under this rule; and this summary process can only be adopted when it can clearly be seen that a claim on the face of it is obviously unsustainable (see Bandar Builder (supra), Hubbuck & Sons Ltd .v. Wilkinson, Heywood & Clard Ltd [1889] 1 QB 86; Attorney General of the Duchy of Lancester .v. London and North Western Railway Company [1892] 3 Ch 274).

The test for striking out an application under O.18 r.19 of the ROC as adopted by the Supreme Court in Bandar Builder (supra) are inter alia as follows:

a) it is only in plain and obvious cases that recourse should be had to the summary process under the rule;

b) this summary procedure can only be adopted when it can be clearly seen that a claim or answers is on the face of it ‘obviously unsustainable’;

c) it cannot be exercised by a minute examination of the documents and facts of the case in order to see whether the party has a cause of action or a defence;

d) if there is a point of law which requires serious discussion, an objection should be taken on the pleadings and the point set down for argument under O.33 r.3 of the ROC; and

e) the court must be satisfied that there is no reasonable cause of action or that the claims are frivolous or vexatious or that defences raised are not arguable.”

“‘Scandalous’ generally refers to matters which improperly cast a derogatory light on someone, usually a party to an action with respect to moral character or uses repulsive language; ‘frivolous or vexatious’ generally refer to a groundless action of the statement with no prospect of success, often raised to embarrass or annoy the other party to on action; and ‘abuse of the process of the court’ generally refer to situations where the court’s process is used for an unlawful object and not for the actual purpose intended for justice.”

Whether Plaintiff had pleaded sufficient facts to lift corporate veil

Whether Plaintiff had pleaded fraud

“[25] In an action in fraud, when fraud is pleaded, “bare allegations of fraud without particulars are to be disregarded by court” (see Malaysia Civil Procedure 2013 at 18/8/2). “With regard to fraud, if there be any principle which is perfectly well settled, it is that general allegations, however strong may be the words in which they are stated, are insufficient even to amount to an averment of fraud… “ (Wallingford v. Mutual Society (1880) 5 App Cas 685, 697 per Lord Selborne). “… it is a very proper rule that a general allegation of fraud is insufficient to infer liability… the rule must require not only a general and vague allegation but also some actual fact or circumstance or circumstances which taken together imply, or at least very strongly suggest, that a fraud must have been committed, those facts assumed to be true” (Wallingford v. Mutual Society per Lord Watson). “… the mere averment of fraud, in general terms, is not sufficient… without any definite character… “ (Wallingford v. Mutual Society per Lord Hatherley). “… you must give such an extent of definite facts pointing to the fraud as to satisfy the judge that those facts which make it reasonable that you should be allowed to raise the defence. And in like manner as to illegality, and every other defence that might be mentioned” (Wallingford v. Mutual Society per Lord Blackburn). An action in fraud must not just plead a simple statement that fraud is alleged but also the specific basis of the allegation, ie, the facts relied upon (see Seaton v. Seddon [2012] 1 WLR 3636 at para. 45). “… as a general rule, the more serious the allegation of misconduct, the greater is the need for particulars to be given which explains the basis for the allegation. This is especially so where the allegation that is being made is of bad faith or dishonesty. The point is well- established by authority in the case of fraud” (Three Rivers District Council v. Governor and Company of the Bank of England (No 3) [2003] 2 AC 1 at para. 51 per Lord Hope, Lords Steyn and Hutton in agreement). “The facts must be so stated as to show distinctly that fraud is charged (Garden Neptune v. Occidental [1989] 1 Lloyd’s Rep 305; Davy v. Garrett (1878) 7 Ch D 473)” (Bullen & Leake & Jacobs supra at 57- 02).

[26] Order 18 r. 8(1) of the Rules of Court 2012 read together with r. 12(1)(a) require a specific plea of fraud as well as the particulars of fraud. Yet, it is not always necessary to plead the word ‘fraud’. In Davy v. Garrett (1878) 7 Ch D 473 at 489), Thesiger LJ said: It may not be necessary in all cases to use the word ‘fraud’ – indeed in one of the most ordinary cases it is not necessary. An allegation that the defendant made to the plaintiff representations were untrue, and known to the defendant to be untrue, is sufficient. The word ‘fraud’ is not used, but two expressions are used pointing at the state of mind of the defendant – that he intended the representations to be acted upon, and that he knew them to be untrue. It appears to me that the plaintiff is bound to show distinctly that he means to allege fraud. In the present case facts are alleged from which fraud might be inferred, but they are consistent with innocence, they were innocent acts in themselves, and it is not to be presumed that they were done with a fraudulent intention.

(1) Subject to paragraph (2), every pleading shall contain the necessary particulars of any claim, defence or other matter pleaded including, without prejudice to the generality of the foregoing words-

(a) particulars of any misrepresentation, fraud, breach of trust, wilful default or undue influence on which the party pleading relies; and …”