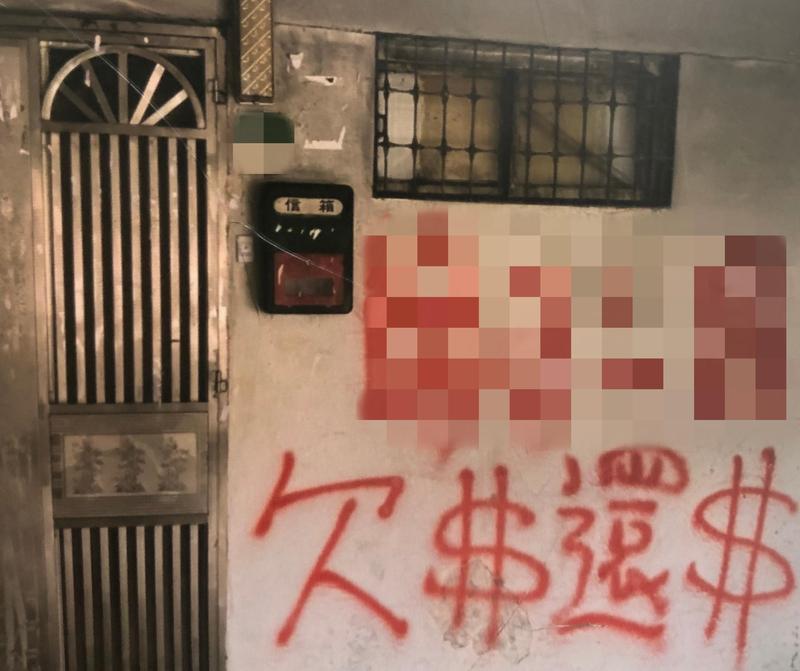 “The value of the Property is in excess of RM2,000,000.00 and your client is unjustly seeking enrichment for a sum in excess of RM1,000,000.00 by purporting this sale in his favour with your legal representation.”

“We are of the view that there is criminality in these transactions i.e. cheating and hence the requirement of the address so that the police can further investigate.”

“We write to you with grave concern on the conduct of your client subsequent to the proceedings that is a foot.

(a) Posters pasted on electrical poles suggesting our client is a cheat (the entire street in his home);

(b) Posters strewn in the kindergarten of his child aged 4 years; and

(c) Bottles and empty case with stickers suggesting as in (a) – (b) above into our client’s house and neighbours’ houses and these had been captured on CCTV.

We had suggested that this whole transaction was with moneylenders and you had dismissed it. We hereby seek your co-operation to advise and give an indemnity that will not happen again. Our client concerns as they are worried for their safety.

We seek your kind co-operation in confirming your client’s understanding not to pursue the same further and we write to confirm that we shall seek this damages in the suit proper.”

Yesterday, your client and/or his agents had put up posters in the peripheral adjoining our client’s residential premise with the following notations that our client is:

The name of our client and his identification number was included in 30 such posters tagged on all the tress right up to Public Bank Berhad located at Sutera Mall, Johor Bahru.

We had sent you letters previously on your client’s conduct and you had plainly denounced such acts of your client.

We had provided you documentary proof on the same but you had dismissed it as mere allegations.”

“We are of the view that this is under handed and sub-judice (in the notion that your client wants to take the law into their own hands. We give you a final three (3) working days to resolve this failing which we shall file an application to restrain your client pending the disposal of the trial.”

The Finding of the Plaintiff’s Case: Defamatory Statement

Publication and Referring to the Plaintiff