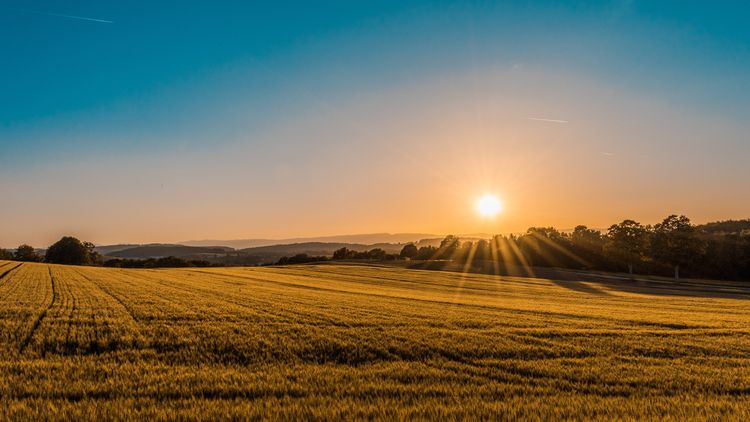 (1) Subject to the provisions of this Act, a registered estate agent who has been issued with an authority to practise by the Board shall be entitled to practise his profession and shall be authorised to undertake estate agency practice.

practise or carry on business or take up employment under any name, style or title containing the words ‘Estate Agent’. ‘House Agent’, ‘Property Agent’. ‘Land Agent’, ‘House Broker’ or the equivalent thereto, in any language or bearing any other word whatsoever in any language which may reasonably be construed to imply that he is a registered estate agent.

carry on business or take up employment as an estate agent;

undertake any of the work specified in section 22B; or

be entitled to recover in any court any fees, charges or remuneration for any professional advice or services rendered as an estate agent.

“What we need to say for the present is that the word ‘acting‘ in the definition clause must be read contextually, that is to say, in the context of s 22C. That section contemplates someone who ‘practises as‘ or who may ‘carry on business‘ as ‘an estate agent‘ (see s 22C(1a) and (aa)). Special notice should also be taken of the use of the word ‘practise‘ in the opening words of s 22C(1).

Two points need to be made immediately. First, the section uses language that requires some system. Words such as ‘practice‘, ‘carry on business‘ point to a course of conduct: not to an isolated act. It is not unlike the Moneylenders Act cases. There too, a course of conduct or system is called for: see Yeep Mooi v Chu Chin Chua & Ors [1981] 1 MLJ 14, Shamsudin v Vijeyacone [1971] 1 MLJ 7. It follows that the High Court did not fall into error by seeking assistance from those cases. Secondly, the section uses the term ‘estate agent’. It is thus clear that the Act requires an estate agency relationship to exist between parties. In the absence of such a relationship the Act has no application. Whether such a relationship exists in a given case is a question of fact depending upon the facts and circumstances of each case.”