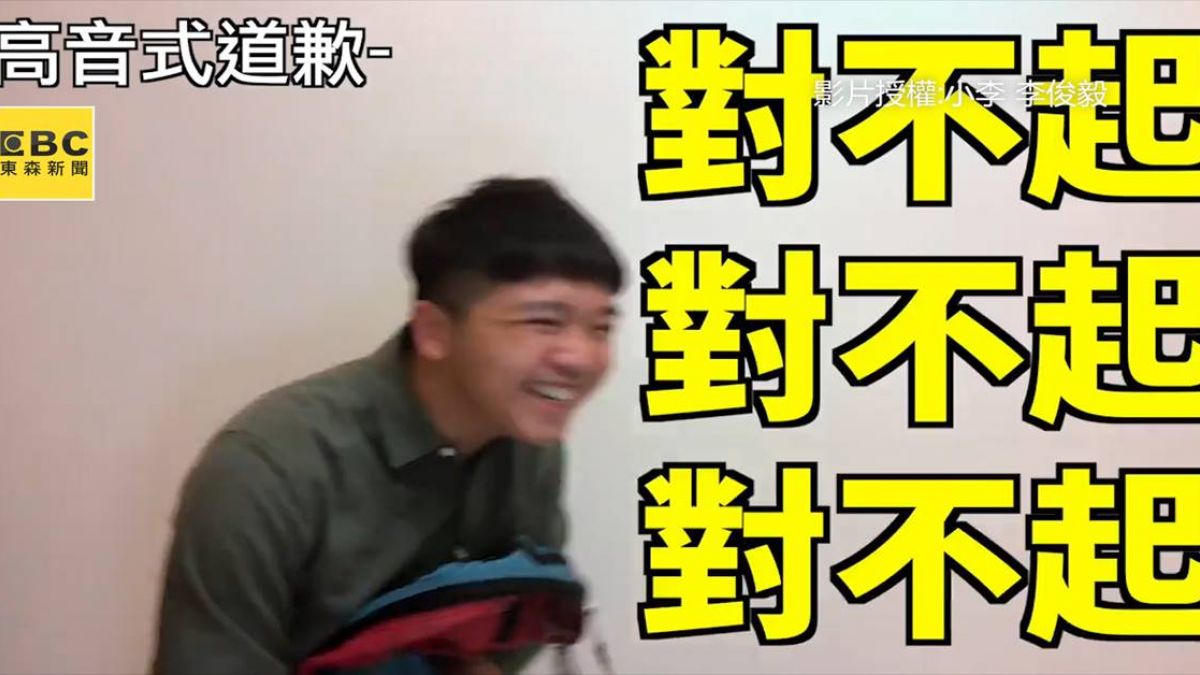 “The liability of the master does not rest merely on the question of authority, because the authority given is generally to do the master’s business rightly; but the law says that if, in the course of carrying out his employment, the servant commits an excess beyond the scope of his authority, the master is liable.“ 当员工执行雇主委托的任务时，员工做了超出他权限应该做的事，雇主是要负责的。

Although the first defendant’s acts of assault were unauthorized by the third defendant, they were carried out during the normal course of duty of the first defendant. Such being the case, his unauthorized acts have become so connected with his authorized acts that this court finds them to have become “modes-although improper modes of doing them.” For this, the third defendant (the Government of Malaysia–supplied) must be held vicariously liable for the unlawful actions of this defendant.”