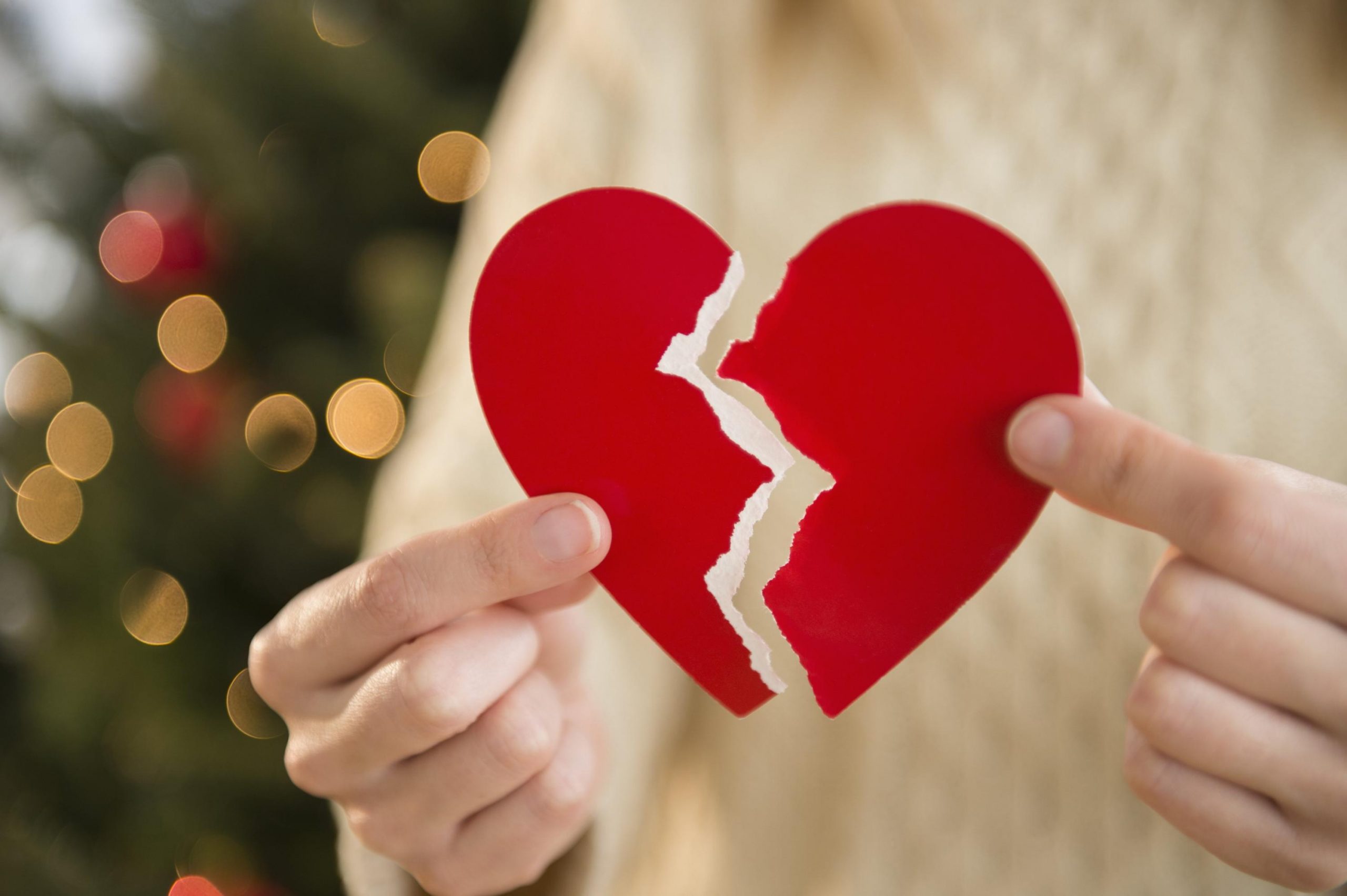 “The husband who shuts himself up in one or two rooms of his house, and ceases to have anything to do with his wife, is living separately and apart from her as effectively as if they were separated by the outer door of a flat. They may meet on stairs or in the passageway, but so they might if they each had separate flats in one building. If that separation is brought about by his fault, why is that no desertion? He has forsaken and abandoned his wife as effectively as if he has gone into lodgings.The converse is equally true. If the wife ceases to have anything to do with, or for, the husband and he is left to look after himself in his own rooms, why is that not at desertion? She has forsaken and abandoned him as effectively as if she had gone to live with her relatives.”